A question or two b4 the build starts

End of the month, I’ll travel back to Europe for nearly 5 months. To keep me occupied, I was thinking to build the MP3DP there. Parts are printed as far I can see it, compared it with the parts in the shop, and Jeffs (awesome) building instractions. Thanks for that mate.One question I still have until now, is about the extruder. Are the parts in the picture coming together as I think, and if yes, I suppose it’s just clamped? And of course it’s for the MK8 extruder only, or for some other(s) as well.Oh, and don’t blame me for the colours, the PLA was cheap and thus not so much of the nicer colours over. I put functionality before aesthetics. 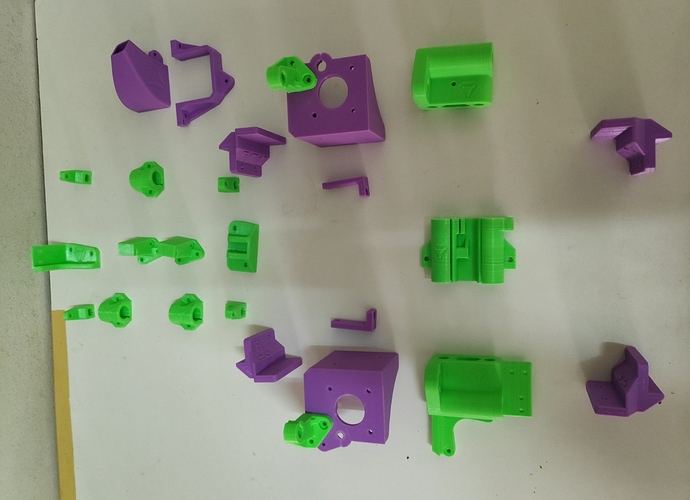 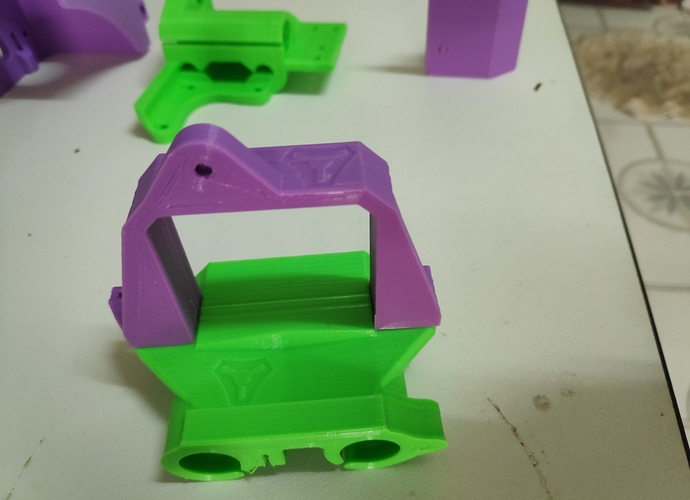 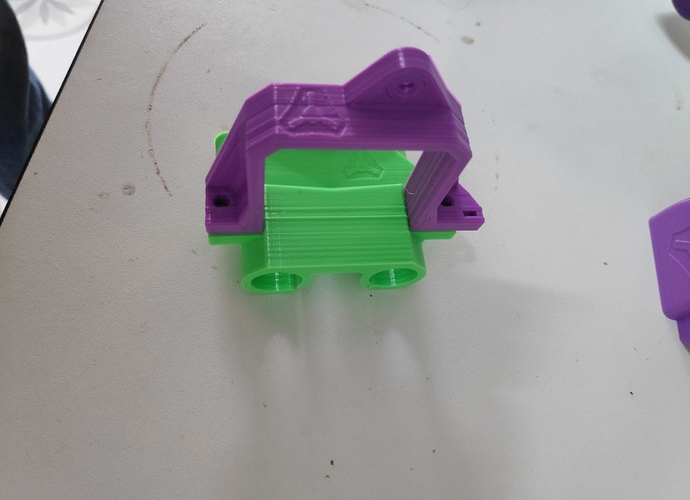 Old school joker colors! Yes, just clamped. Heffe has made a plate that goes in between the stepper and the heat sink. Once I get a chance to try it out it might be the better way to go but for now Use as little clamping force as needed and you can always print a new part another time.

Thanks mate, first I must get it running, before I can print new parts. My other printer stays in Thailand, now getting time to source the other parts, then we might arrive at the same time