Ali express has this 11/11 “sale”. I am going to buy a couple of these because they are awesome and I can’t find the black ones on amazon: 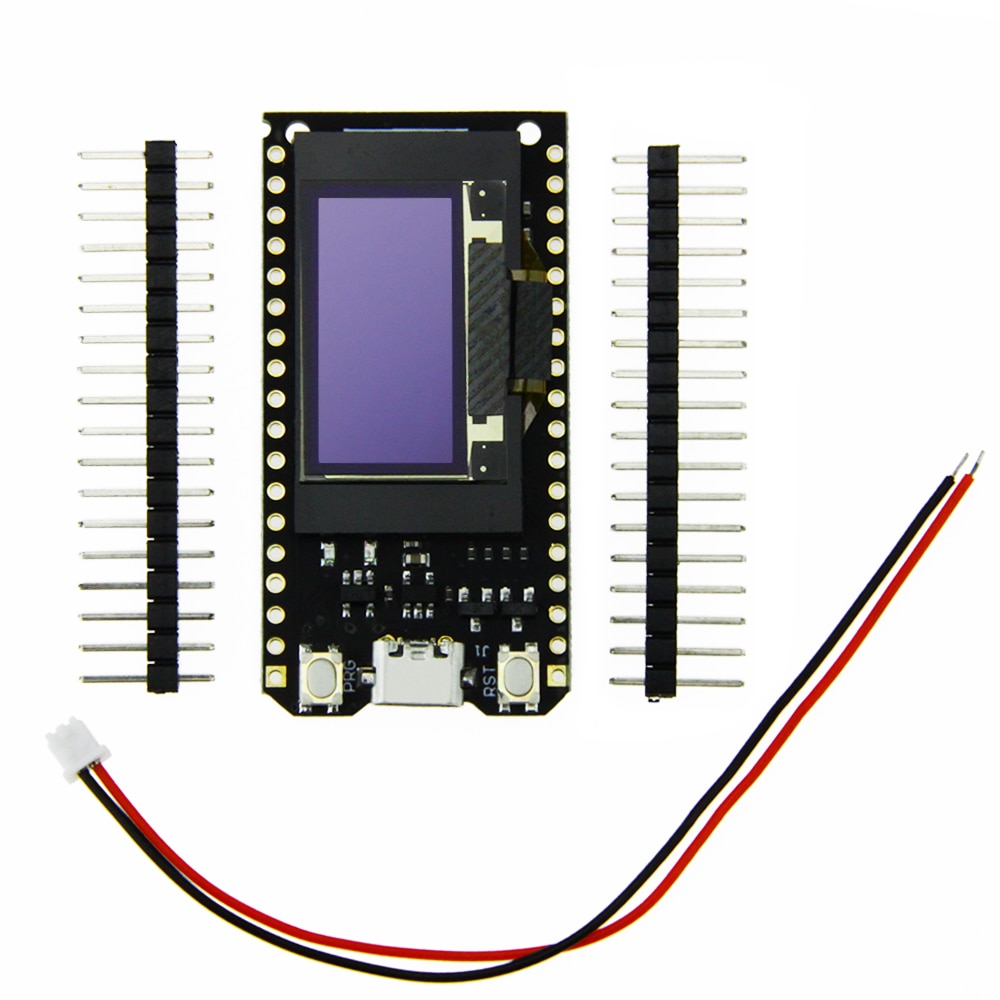 Anything else I should throw a few dollars at, and get sometime early next year? I don’t know anything will actually be on sale, but I’m a sucker.

I’m working on a sort of “framework” for these esp32/OLED combo boards, so I can quickly connect up some sensor like an analog input or OneWire sensor, display it on the screen, and send the value through MQTT. When I figure out this whole platform.io library thing, I’ll share it too. The applications I have so far are my laundry machine monitor, and temperature sensors/weather displays in different rooms of the house. My thermostat is an older esp8266/OLED, but I might upgrade that as well.

Might have to get a few. Pair one up with the speed control I got from tindie.

The dual core thing really has me excited. It’s got FreeRTOS “running” on it, so you can literally create a function that does something, and spawn it, with a priority, and if it has time to run it, it will. I’ve worked on real time OS’s before, so I’m hoping to take things like connecting to wifi, running the screen, and some network services into the background so that people don’t end up getting screwed by the complexity of it. Concurrent programming has a few gotchas that can be frustrating, for sure.

The biggest problem I had, and that examples had for the esp8266 is that they would either take the CPU for their thing, like connecting to some sensor, which would screw the web stuff, or the the web stuff would suck away the CPU and their critical timed bit banging would suffer. Making that stuff multithreaded could make that a lot easier, hopefully.

Here’s a (work in progress) example that reads in two analog signals, and displays them on the screen, with little progress bars, and posts the first value to an MQTT server and supports over-the-air reprogramming:

Ungh, I fail at pasting code on these forums:

This file has been truncated. show original