Anyone going to watch the launch tomorrow? Okay, how about today?

I guess takeoff is scheduled for 4:33pm eastern. Space X Falcon 9, dragon capsule with astronauts in their new space suits. I’m not sure how I’m going to watch it yet. Apparently Adam Savage is narrating the discover channel stream, but I don’t have cable.

Also, there is this: 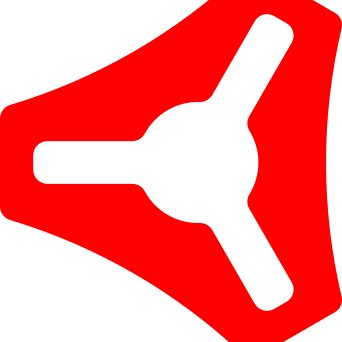 Live....what could go wrong. Come ask some questions, see if I am as big of a geek as you expected, and if I get some Primo issues figured out by then maybe we can have a sneak peek! twitter.com/dopesoner930/s…

…well…I don’t think those two belong in the same post. A dork getting interviewed and a spaceships launching.

I wonder what sort of things he is gunna ask, I don’t feel I am very interesting or opinionated.

There must be a stream of the launch, that is too cool not to see.

I’ll be listening in. 9 pm Eastern correct? Also, thanks for getting my order out so quickly Ryan, you are the GOAT!

NASA will be streaming it on https://www.nasa.gov/live

There is also a NASA you tube channel, and IOS / Android apps.

I would expect Space X will be streaming it as well, on https://www.spacex.com/launches/ and their youtube channel https://www.youtube.com/user/spacexchannel/featured

There are also NASA TV channels on Roku, Hulu, and Pluto TV.

I think the NASA coverage is supposed to be continuous live coverage from launch to docking (just before noon tomorrow?)

I’m going to watch as much as I can, but I’m probably going to be stuck working…

Been streaming all morning while I work. I’m really excited!

I try to watch all the space walks I can, so I am not just a Musk whore… but I am that too.

I am not just a Musk whore

So you’ll do florals and other scents as well? Is there a surcharge for that? 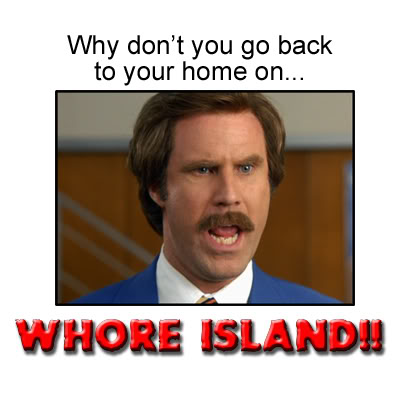 I’m afraid I’m not really a Musk fanboy, but I am impressed with Space X.

They’ve been on a “winning streak” for a couple of years now, mostly moving continuously from success to success.

Aslo, for me, the coolest thing I’ve ever seen on live video was the simultaneous descent and landing of the boosters from the Falcon Heavy test launch a couple of years ago. It was such an unreal “Sci-Fi” scene to watch those boosters falling towards earth and then light up and brake to land “in sync”.

Disappointed to see a weather abort, but safety rules. Was even more dis appointed that -all but SpaceX- decided to make a made for tv movie with uninformed emcees/narrators. A little knowledge on their part could have gone a long way. (Guess I’m just a space geek)

They should get Scott Manley to host.

Yeah, I don’t really care to hear him speak. I’m just a fan of the projects he is funding. He is probably the best living popularizer and investor in next gen infrastructure, and in that regard I am really a big fan.

Weird to think that it would rain at 4:30pm in Florida, in May… I guess hind sight is 20/20. Hopefully earlier in the afternoon on Saturday is better.

What is the weather go/no-go for the livestream, Ryan?

Gotta clean up and all things seem to be a go…playing in the hose. 107 here today

The weather abort seemed weird to me as well, shoulda done it from CALI!

“Oh you should do kickstarter”

Well I hope it wasn’t too bad on my part it was pretty fun and relaxed.

I cannot express how much I enjoyed this. Through the forum, and a few PM/emails, I’ve had opportunity to interact with Ryan and, maybe oddly, I count him a good, if not “close”, friend… though I’ve never met him face-to-face. So, putting a “face” to the man and hearing him discuss the “history” of MPCNC and other stuff we’ve mutually “pondered over”… I’m honored and without words. Same goes for all the “regulars” and other like-minded folks here… thank you all.

Dam, that was the nicest thing I have heard all day…and I had a pretty amazing day. Thank you, I very much consider you a close friend!

I was so nervous I could kinda see some names in the chat but it was hard to read and focus…I was worried you guys were in there trying to help me not make an ass of myself somehow. That sort of thing is not very comfortable for me to do, so thank you guys for at least stopping in. Pretty comforting to see your names at least.

Dang, that was great! I’ve been able to get in the garage a few times over the last couple of weeks. Maybe it’s time for me to take the Burly and make it a Primo.

I have to stick with really small projects these days because it’s just too hard to stand out there for long, but small doesn’t have to mean unimportant…

I thoroughly enjoyed it.

. I knew most of that, and I am here all.the.time, but still, I had a smile on my face pretty much the whole 1.5hrs.