So I was having some problems with the z-axis plunging (see original post “Archeo_build” in Builds and Built for the fail) when trying to 3d mill a small reproduction of a coffin face (https://skfb.ly/ICXY). I tried removing the backlash spring thinking that might have been the issue as it has been for some. That actually made it much worse. Thought maybe the threaded rod was binding an needed some more grease. I added white lithium to it and while running the middle assembly up and down to distribute the grease along the screw, I noticed that as it got higher I was getting a straining noise. After some investigation, I noticed that my screws on the tool mount had loosened and it was causing the bottoms of the z conduit to just so slightly splay outward which was adding tension to the assembly and causing the z axis to bind and thus skip steps. I tightened everything up, reattached the Dewalt, and gave it a go!

Success! Below are some photographs of the result. This was done on a cheap pine 1 x 4 with a 3.7 mm ball nose mill, 20% step over, 1.5mm DOC/pass and 15 mm/sec feed rate. Worked great! Only problem was I forgot that I originally created the gcode assuming a 1.5 inch think piece of stock rather than the 3/4 actual of the 1x4 so it cut though and released the piece so I was unable to run the finishing pass with the .8 mm ball nose.

Thanks again Ryan for an amazing machine!! 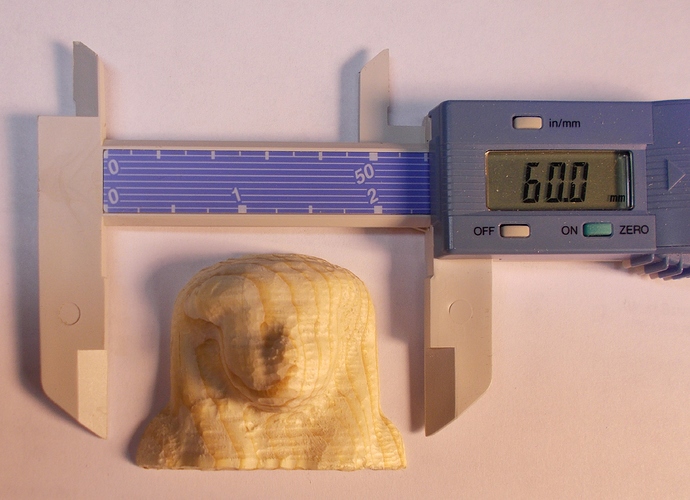 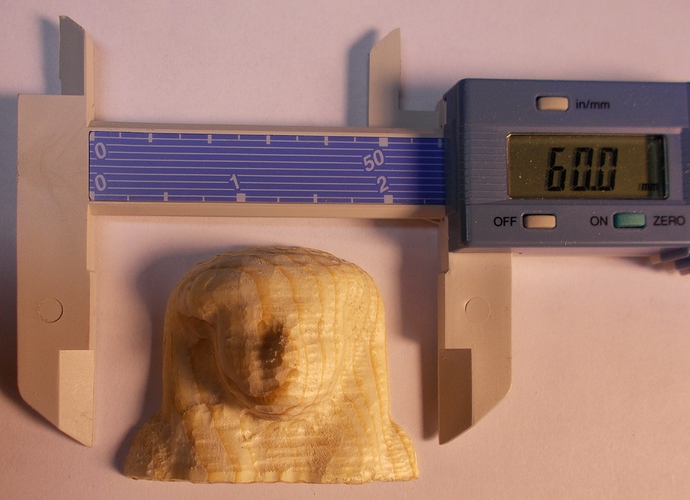 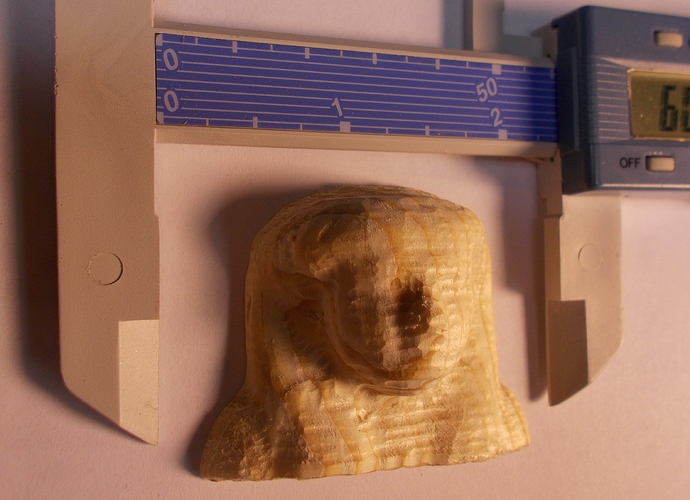 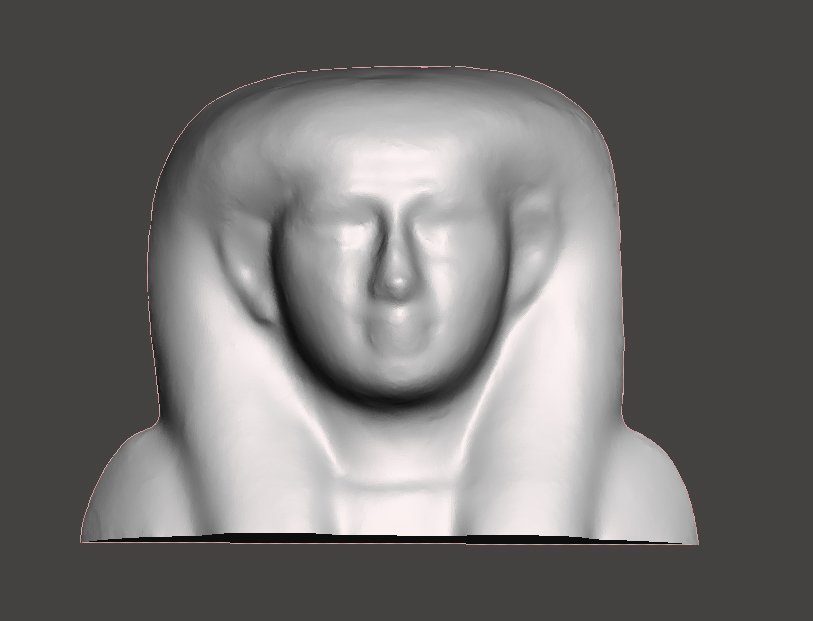