It was 95 today in our backyard. Weather forecasts are predicting high of 89 tomorrow and 86 on Monday, then snow on Tuesday.

I guess it will help with the wildfires. I should be used to these swings by now, but this feels more wild than usual.

We have a heat wave happening here. Jammed two of my printers yesterday. I feel like last year at this time it went from 100+ to hoodie weather in a matter of 2-3 days. The 10 day forecast goes from 112 down to 92 so no hoodies yet.

Having lived most of my life in coastal areas where being near the ocean tends to moderate wild temperature swings I’ve always enjoyed mountain weather when visiting. I was in Lake Tahoe one year in June, one day it was 28F in the AM and 95F in the PM.

I’m still getting over not having snow in September.

Oh man. I am not ready for Christmas. I’m usually kind of a scrooge, but this year…

I looked at the weather report yesterday and it said it would be under freezing for 36 hours or so. So I went ahead and half winterized the evaporative cooler and the sprinklers. It’s going to be 90 by the end of the week, so I left it assembled so I can just turn the water back on. I’m sure the underground sprinklers will be fine, but I wanted to blow out the backflow converter just in case.

I guess it was 100F in Denver on Saturday, so if it snows there today, it will be the shortest time between 100F and snow (previous record was South Dakota with 5 days).

It did snow a little here, just a dusting. And it’s definitely below freezing, but the furnace hasn’t turned on yet.

I’m used to having high speed weather, and surprise early/late snow storms. But this is just wild.

That is an extremely wild weather change.

It isn’t supposed to be anywhere near as dramatic in Durango, but the same system is supposed to drop temperatures significantly, and bring some moisture. I’m really looking forward to some rain…It has been an absurdly dry year here.

Snow in the Front Range cities seems rare in September, but it’s normal at the higher elevations. I’ve been in Colorado for almost 30 years, and the first significant snow in the mountains almost always comes in September.

It does seem a bit early for christmas items, but…Pfeffernusse! Yum.

r/science - 'Wild West' mentality lingers in modern populations of US...

“Such rugged terrain likely favoured those who closely guarded their resources and distrusted strangers, as well as those who engaged in risky explorations to secure food and territory.”

I can see this, but maybe it’s because I’m on the front range, or maybe it’s because everyone likes to think of themselves as nicer than average. But I think most people from Colorado are pretty friendly. Things like saying, “hi” on a trail, or being polite in the grocery store. IDK about what happens when “the rubber hits the road” and you actually need to sacrifice something to help a stranger. I like to think we do pretty well in that area. This year is a bit wacky though. I have met a lot of anger/frustration in public. Don’t want to get political at all, so I’ll keep my theories about that to myself. But people are generally patient and friendly to strangers here, in my experience. When I meet someone who isn’t, I just assume they recently moved here from one of the coasts

Sounds like you’re describing nothern Norway. I think Norwegians in general are considered kind and polite, but the northern variants are described as more outgoing and down to earth. As in this research, a lot of explenation is based on the weather/climate/terrain being rough and merciless, and therefore people have to compensate and care a little extra for each other. I think it might be something to it, but I also think that these attitudes come from people having plenty of space around. The more people you have in close vicinity, the more likely you are to become grumpy. I can only speak for my self

Here we say, summer is, when you can sip your grog (rhum is a must, sugar optional, hot water not necessary) outdoors. But that’s probably a bit exaggerated. 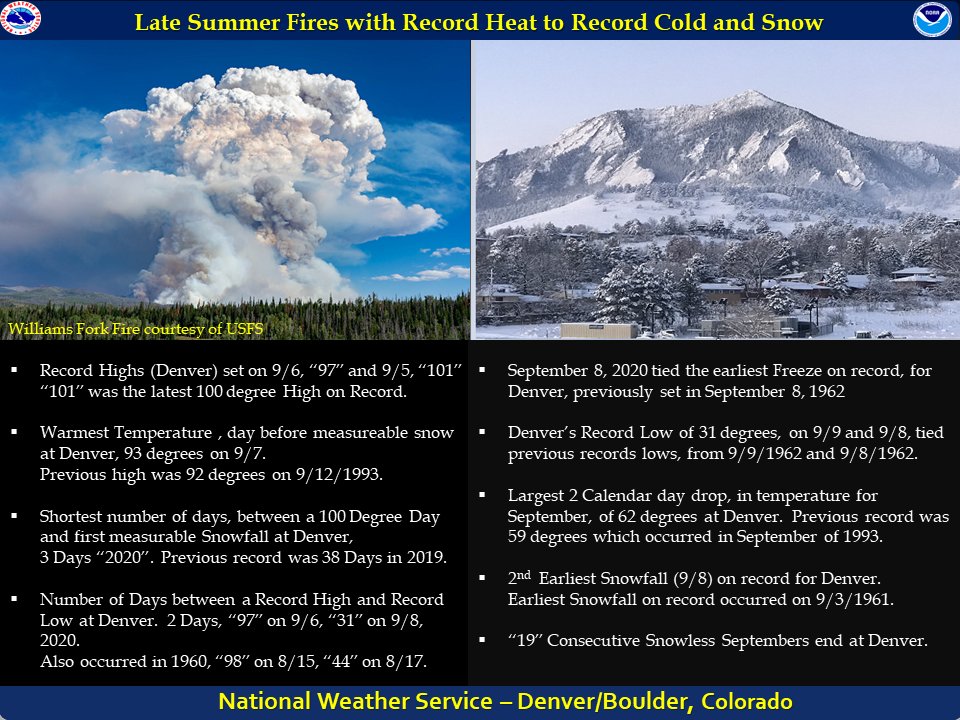 Some pretty interesting records for this storm.

@jeffeb3 That crazy weather in Colorado has led to hurricane force winds in Utah.

There was one thing in AK that almost never happens around here. You always stop to check on a broken down car.

I remember vividly the book “Butchers crossing”, by John Williams. It’s an opposite tale, compared to his most famous book - “Stoner”. Buthers Crossing tells the story of a university man, going to the west for the great buffalo hunts. (while Stoner tells the tale of a simple farmboy, discovering the deep joy in academics, far away from his rural upbringing). In Buthers Crossing, the main characters goes with a group of hunters for a great summer hunt/butching. They end up getting greedy and spend too long time in the mountains, and get’s suprised by an early snow blizzard. They get stranded for the whole winter, and the main character, the only survivor, finally returns to the nearest settlement to sell the hides next spring, the market had collapsed…

All the news about the crazy weathers reminded me of this book!

We’re just dealing with smoke here… The temps are being fairly stable but I can only see a shadows of trees a block away, and nothing at all two at blocks. The wind changed a couple of days ago and all those fires on the west side of the Cascades seemed to have funneled the smoke right over my house.

The snow storm has really helped us in that respect. Stay safe.

It’s nice today, actually have all the windows open. Been too hot the last week or so.