How do I make this? Cutting upholstery vinyl

OK - That is really great! Thank you for sharing these. I’m going to have to give this a try!

I’m just looking back into increasing the speed limit on my lowrider. With the vinyl cutting drag knife there is very little axial force but I am still wary of hitting the stepper or driver limits. When you mentioned skipping, do you assume that would come from resistance in the material or missed steps from the hardware itself?

So would the correct implementation be to plug in a laptop and use reptier and M503 to see what it’s currently set at?

Then insert the M203 line somewhere at the beginning of the G-Code I run?

Or is it the case that once I call M203 in reptier it will get written to the firmware?

You have to send a M500 after the M203 to write the value to EEPROM, but after that the values are persistent and the M203 does not need to be run again. I have an idea how Ryan or Jeff will answer your previous question having read some somewhat related forum topics, but it best coming from one of them. Out of curiosity, how fast do you want to push the feedrates?

The short answer is as fast as I can :-). I don’t currently know what the feed rate is maxed out at. I just know I had twisted the LCD knob up to 300% but it does not seem to be going any faster as I continue to increase the override. Once I get a break from cutting with the machine I will have to plug in the laptop and check it out.

Thank you for the clarification about the eeprom!

A small update. I decided to increase the suction of the vacuum table a little

It actually seems to be making a difference and it is quite a bit less expensive than a blackbox hurricane. 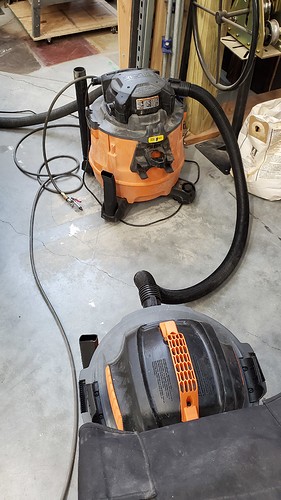 The default firmware feedrate max for X and Y is 3000mm/min (50mm/s), so if you are pushing this value, you are moving fast with much lower available torque. I think you’ll have to go beyond just increasing the feedrate for significantly faster motions. Based on a post by @Jeffeb3 a couple of days ago, I’ve been wondering if there is a way to thread the needle on feedrate. In particular is powering the board with 24V, reducing the microsteps on the steppers by half, and changing the steps per mm to match a viable choice? I was looking at the Z axis, but the same apply to your XY movements. I look forward to his response.

Also cutting in air and seeing if the router returned to the same origin at different feedrates would allow you to see where you start to lose steps under no load. That would give you an outer limit.

You can change to a 24V power supply, it will help a tiny bit, but if you want to move faster It would be best to move up to 20T pulleys…or larger.

It has more to do with the steppers and the power curve they have, RPM related. Not micro steps (cpu speed) or power (driver saturation?). So doing nothing more than swapping pulley will get you 20% more speed at 20% less power, vs 60-80% less power of faster RPM.

20T pulleys is a good idea. I am not sure lower microstepping will help much at all. At least not until you hit very high step rates.

I would add a 24V PSU as the next solid bet. And for any of this you need to increase the speed and keep an eye on your acceleration. If you’re doing a lot of detail and you acc is still low, you’ll never hit top speed (a lot of 300mm/s printer videos are mostly limited by acc). But there is a real limit on acceleration and the only way to improve it is to make the gantry lighter.

Series plumbed shop vacs is a unique and interesting approach. I think I’d keep an eye on those to make sure they don’t overheat. I think most shop vacs these days provide independent cooling air for the motor (this was not the case years ago), but this is definitely a bit abusive.

Agreed it is not ideal. I did a bunch of searching to see if it would would be bad for the vacuums. There was some indication that the last one in the chain might overdrive the first one but nothing really conclusive that I could find. I ended up running it for about 5 hours straight yesterday and it didn’t seem excessively warm. I guess time will tell whether they wear out prematurely. I don’t have any vacuum suction meter but I would say anecdotally it did draw a stronger vacuum.

Wouldn’t a Y and running them in parallel be better? Double the air volume, less any ‘stiction’ in the hoses…

I wondered the same thing but I was concerned they would fight each other. Somebody should do some conclusive tests

They don’t show it in action, but this looks vaguely lowrider-ish (around time 4:30). 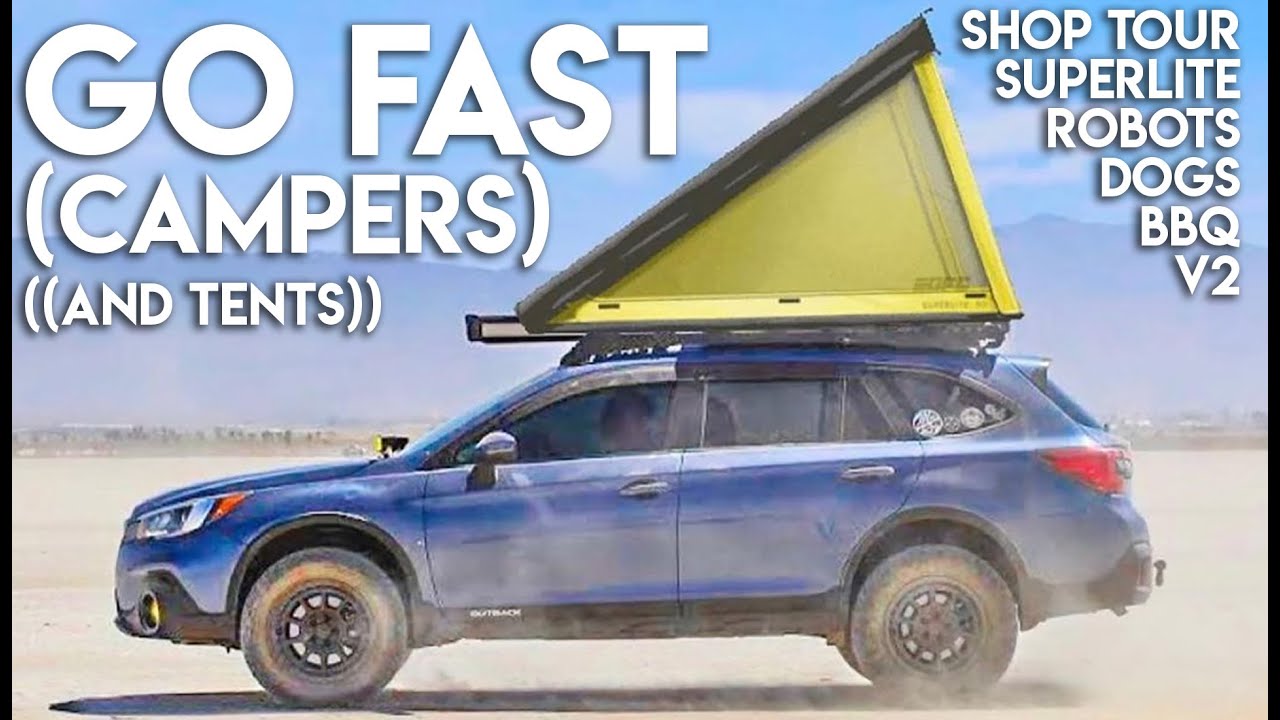 Interesting, It looks self built to me. Would love to get more information.

I am having problems with my machine’s drag knife snagging the MDF table when the next cut is the exact opposite direction from the pickup of the last cut.

The knife is being drug in one direction on the end of a cut
it lifts up to the clearance plane
the head moves to the start of the next cut
the head gets lowered and spring pressure is applied
the gantry moves in the opposite direction of the last cut so the knife has to rotate 180 degrees.
If it doesn’t, it creates an anchor and stops the gantry causing belt skipping and a ruined run.

I have already made sure the knife is only extended out of the holder the bare minimum to cut the fabric.

Can Estlcam be told where to start a cut? If I could pick that point and the direction of the cut I think I would be set.

I am using the engraving option on my parts.

Yeah you can do a lead in/out. I think I have instructions somewhere.