Opinions, comments, suggestions welcome. This sort of thing is not my forte, so constructive criticism is welcome as always. 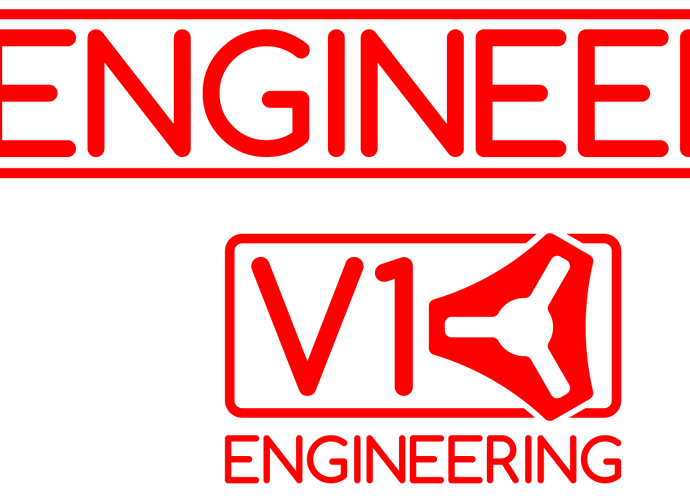 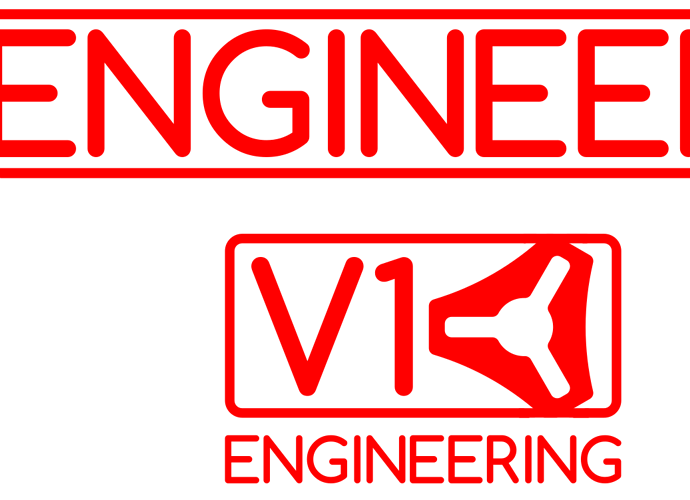 Wow thanks everyone. The results are a resounding #4 both on here and Facebook. There were a bunch of “I don’t really like it” votes on FB as well but this logo design thing is kinda stressing me out so I am going to trust the popular vote on this one and be done with it.

Thank you all for voting, I am going to give #4 a final touch up and start the slow transition over.

For anyone interested the logos we have been using over the years were from my old clothing company (fresh out of high school days). I had most of the graphics in a folder and as I was initially setting things up I just used them as place holders. Here we are two and a half years later I would have hoped to find a graphic/industrial designer I meshed with and could afford by now but no such luck. The current triangle thing is something I came up with in CAD from the side profile of the roller parts, I call it the “120 logo” as in 120 degrees between bearings. The rest I had been farting around with in inkscape for more than two years. I had even tried fiverr and a few other freelance websites and got back some craptastic designs.

I sent a rough #5 to my friend that is an absolute design genius to just clean up and center do an over all clean up my shotty vector graphics and he sent back #3. This dude is a freaking genius I swear, he also absolutely puts my CAD skills to shame.