This mod was commissioned by Miguel Arellano.

I thought I had posted it here earlier, but I guess I had not. This mod takes the latest and greatest version of this popular control box remix for SKR 1.2 Pro and TFT35 E3, and adds enough length (and the mount stand-offs) to be able to add a RaspberryPi4b inside the control box. Has port holes for the RPi4b’s Ethernet and USB slots too.

Also note — for anyone who downloaded it from Printables before today:
I just discovered (today) that somehow my original listing for this was missing one of its internal faces on the lid. That made the lid not manifold (not an airtight solid body) which made it unprintable. It’s now fixed and should be acceptable to slicers. So sorry. 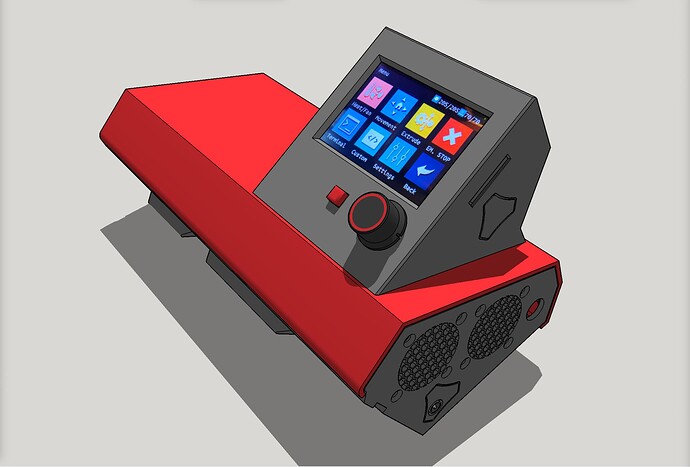 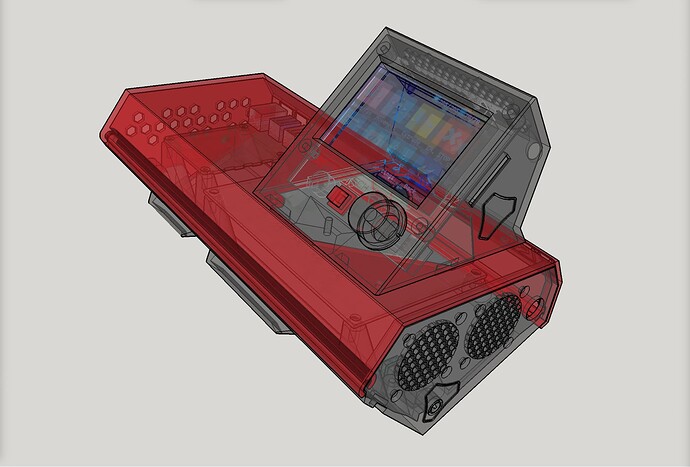 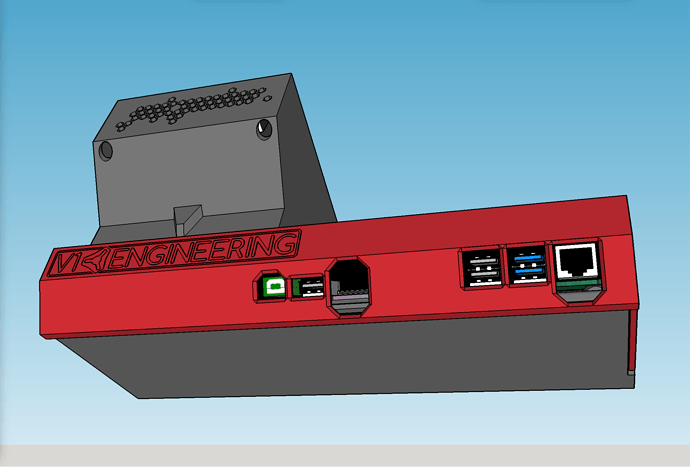 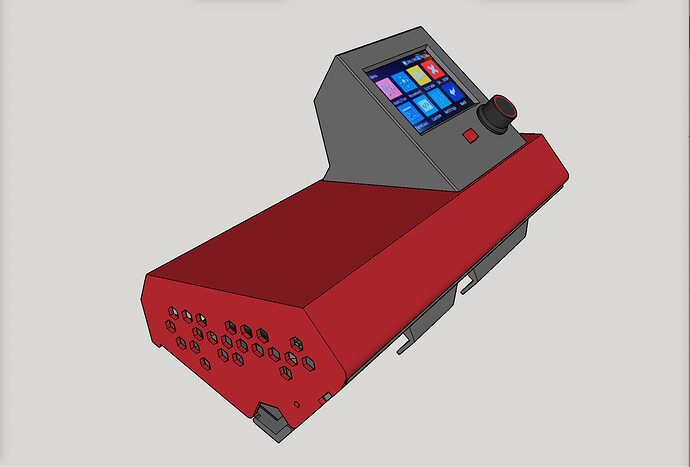 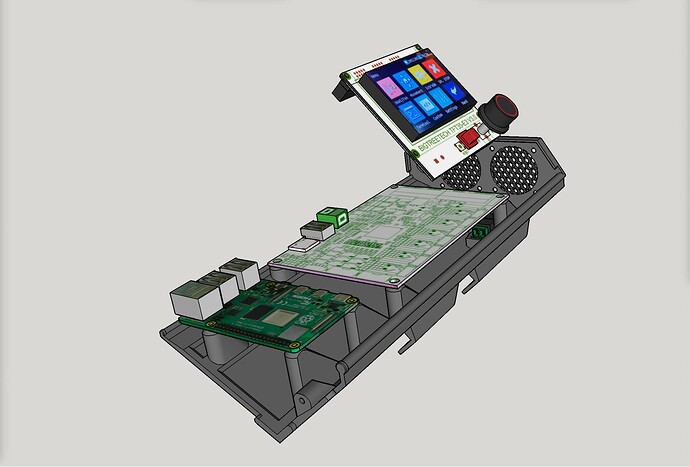 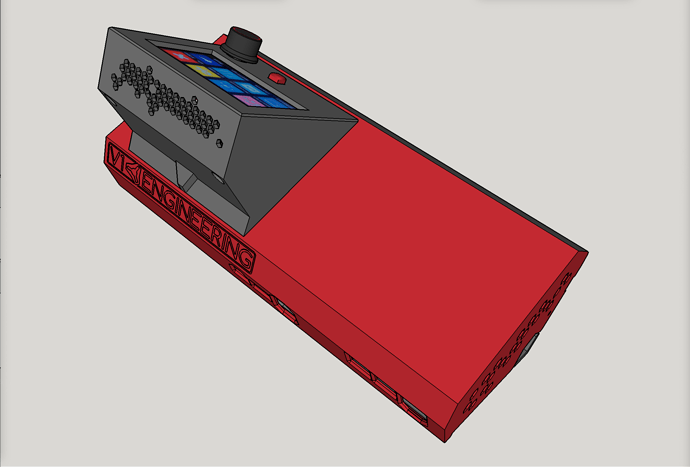 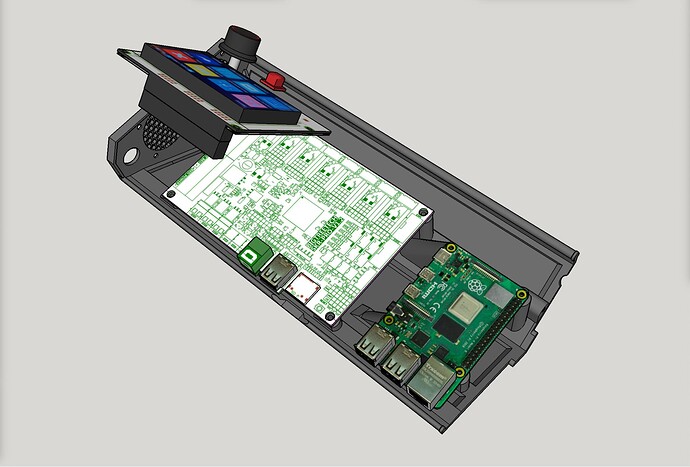 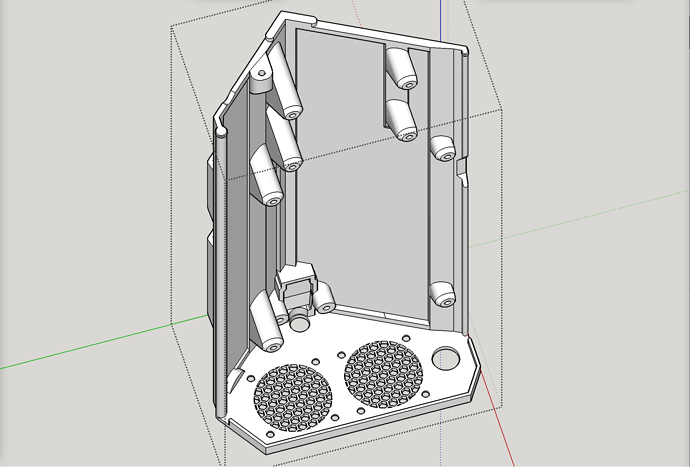 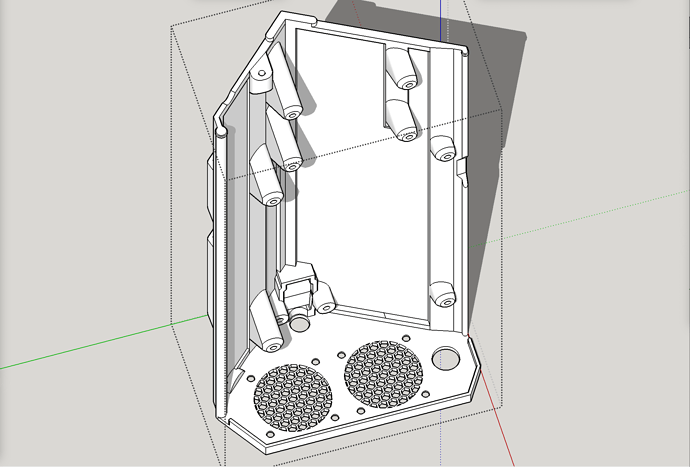 These remix designs were somewhat “intended” for the case being positioned on the X-max end (right side) of the LR3 gantry. If you are planning for placing it on the X-min (left side), then the only concern with simply sliding the case to the other side is that positions the cooling fan intake holes toward where the cuts happen instead facing outward. Perhaps the easiest work around is to flip the fans so they pull air out of the case instead of pushing air into the case. Previously I had mistakenly suggested simply mirroring the printer parts, but I had not actually done it, and when someone tried, they pointed out that mirroring does not handle reorienting the openings on the lid for the ports on the PCB(s). Sorry for any confusion.