Note: this is designed for a machine torch (aka pencil torch, or straight torch), but could no doubt be modified to hold a hand torch. 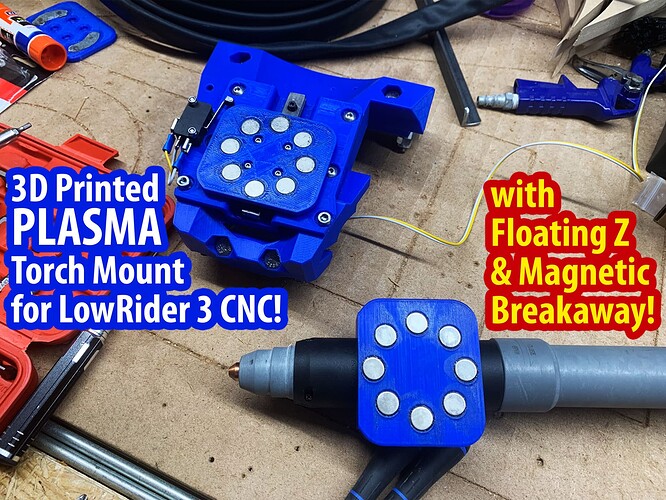 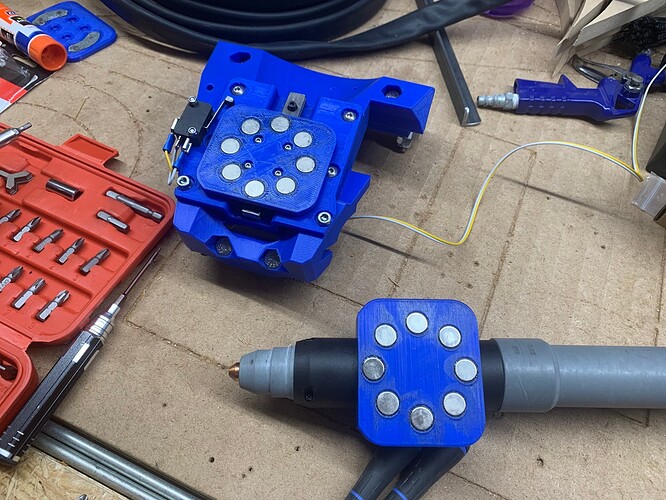 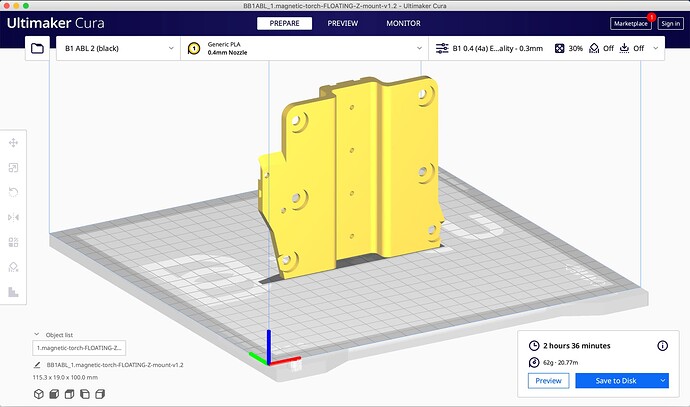 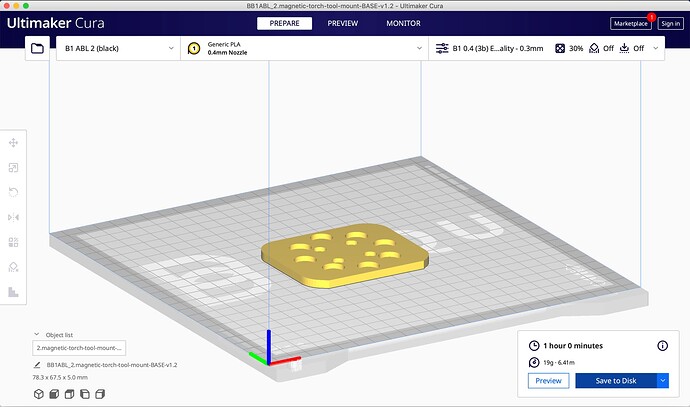 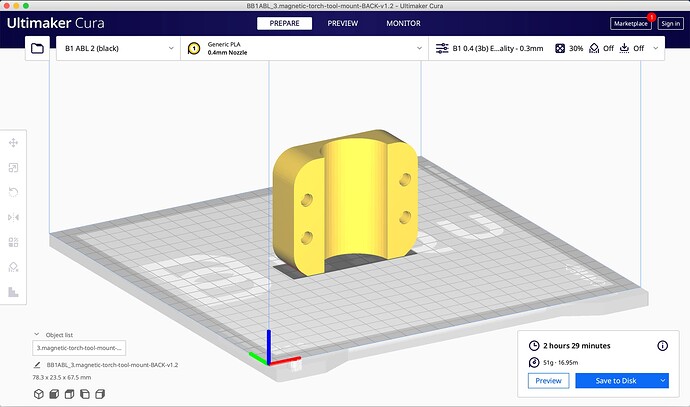 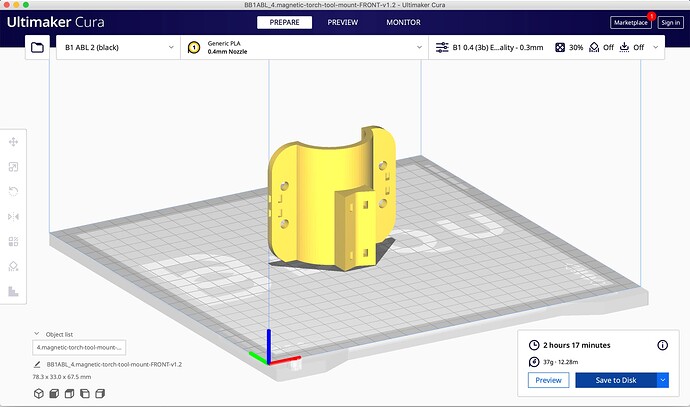 The following is copied and pasted from the Printables listing description:

On my Design8Studio YouTube Channel I have a 6-part series of mini-installments on the process of designing and assembling this plasma torch mount with floating Z and magnetic breakaway. Below is the 6th and final video from that series. Consider watching them all (individual links below). All are shorter in running time than the final one, which takes time to explain why floating Z is desirable for plasma cutting .

Playlist links (with running times) of the mini-installments:

Products used as shown in video:

View all my LowRider 3 CNC remixes:

View all my models and remixes on Printables: