Motors in series acting differently to each other.

I got everything wired up but my y-axis (and only the y-axis) has an issue. I’m using identical motors from the x- and y-axis motors (https://www.amazon.com/gp/product/B07BKRWK1Q/ref=ppx_yo_dt_b_asin_title_o05_s00?ie=UTF8&psc=1) and wired both axes in series using 1 stepper driver (see photo for wiring).

The problem is that when I use Ponterface to test and control the stepper movement on the y-axis, one stepper moves before the other. The same stepper also moves a much greater distance than the counterpart.

I tried reflashing the firmware. It worked once, but when I tried flashing it again because of some serial communication issues, this problem came up again. I was using the exact same file with the exact same code.

Any help is appreciated! I do have another stepper, but it’s not the same model (but still same steps per revolution), but I wouldn’t like to use it to test if it fixes the problem because of how much resoldering I’d have to do! 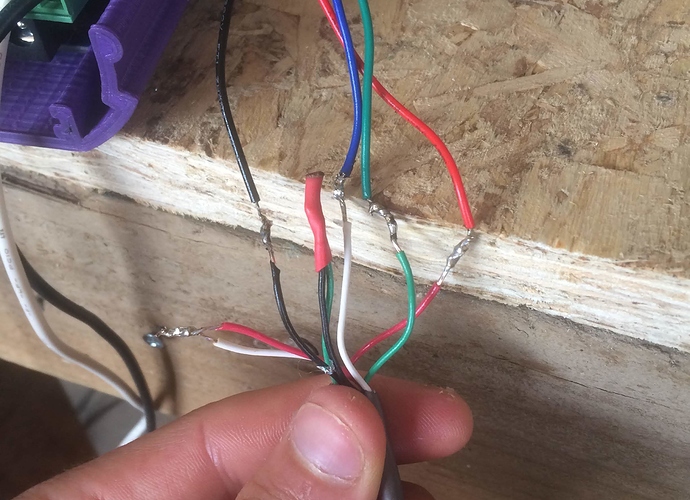 Do the motor leads have the white wires or do you have an extension wire and another connection between the extension and the stepper leads? That might be where the problem is. If one of the coils is shorted then that motor could behave intermittently while the other motor is fine.

Or if you have extension wires and already switched one phase, then you would have that covered. 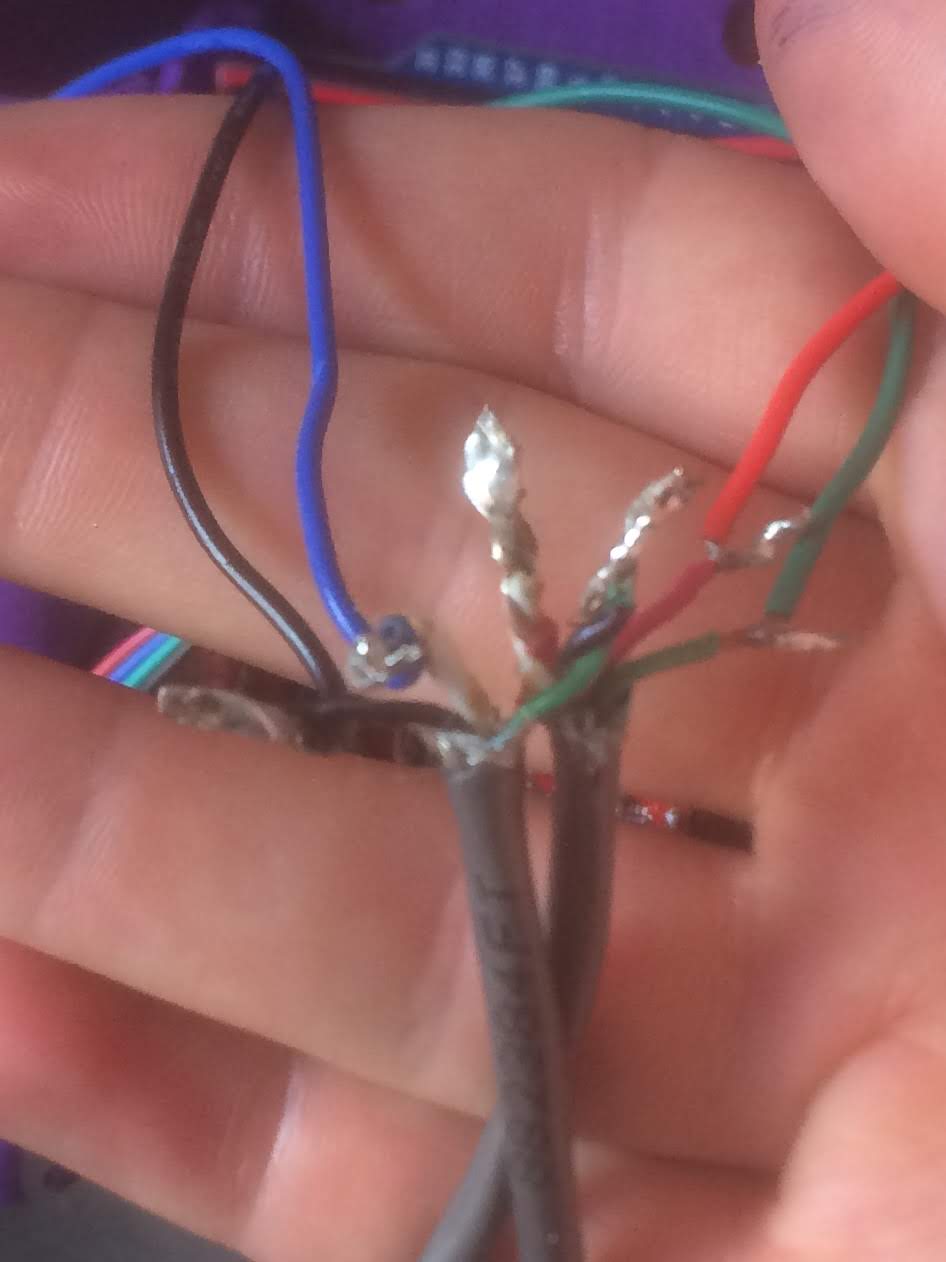 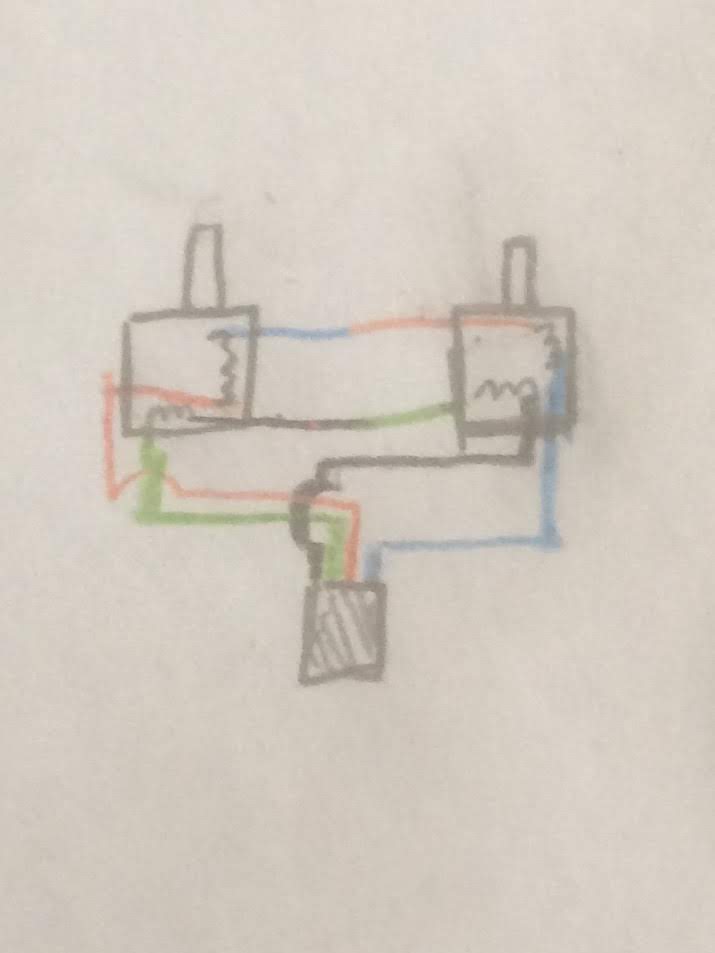 I tried switching up the wiring and it works perfectly now. Thanks for the help Jamie! I never would have figured it out without you!