Today I want to present my 70x70x40 MPCNC-Printer build.
My Interest in 3D-printing started in January 2016, I found a cheap little 3D printer on a local auction. It was a M3D printer. It’s a very small and slow printer, but for me it was the perfect entry into the world of 3D printing. I started printing small parts, mostly decorative things. One day searching thingiverse, I found the MPCNC. I started reading and collecting information about the build. Searched for parts and made some test prints. After some time I knew that a CNC wasn’t possible. I couldn’t print the rigid middle joiner. But a new and bigger 3D-printer was possible, all parts fitted into the printing area of a M3D, so I started printing end of February 2016.
The printing was a pain… Usually the parts came out fine, but it took a very, very long time. One part took over 24h (and I mostly ignored the recommendations for infill, most parts at 40% in M3D settings = ~20% Slicer infill)

But after 2 months I finished all parts. The long printing time gave me the opportunity to order all parts I needed from china. So the assembly begun. The first problem was, that the 25mm conduit didn’t really fit my IE parts. I had to sand down every part… After that everything went fine. At the end of June the machine was assembled. Wiring was a mess and everything was a temporary fix, but printing was possible. So I started to clean up everything. First the cable management. Somewhere in the Internet I saw someone using LAN cables to drive the motors. So I copied this Idea. In addition I wanted to use cable chains. I used Autodesk Inventor to draw some mounting plates for the chain and printed them with my MPCNC.
After that I started with the cases for the display and the ramps board. I uses some aluminum and shaped a case for the Ramps board and the LCD.
At the end of august the printer was in the current state. I hadn’t a lot of time since then to continue the build… unfortunately. But I did some research on software.

If someone has a nice Idea for a Z calibration please leave a comment. Has someone used the BLTouch sensor? Also I would like to use water soluble support material, is this possible with the repetier/Slicer software? Did someone try this?

A big thanks goes to vicious1 for this awesome and well-engineered design. And also for his help getting older versions of the parts. Also big thanks to the community, which was always friendly and helpful. 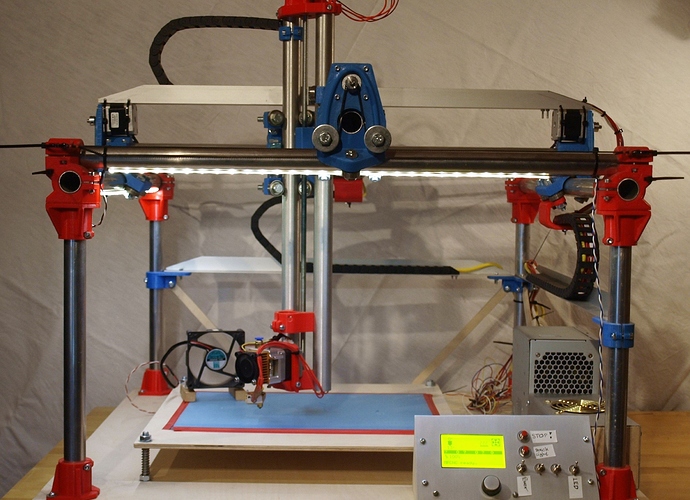 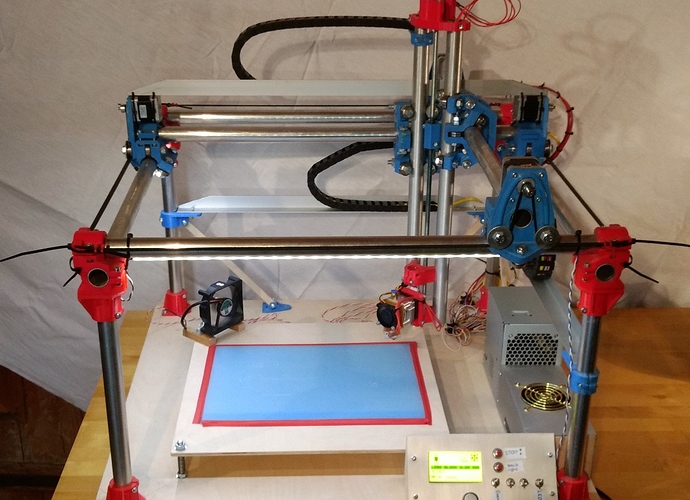 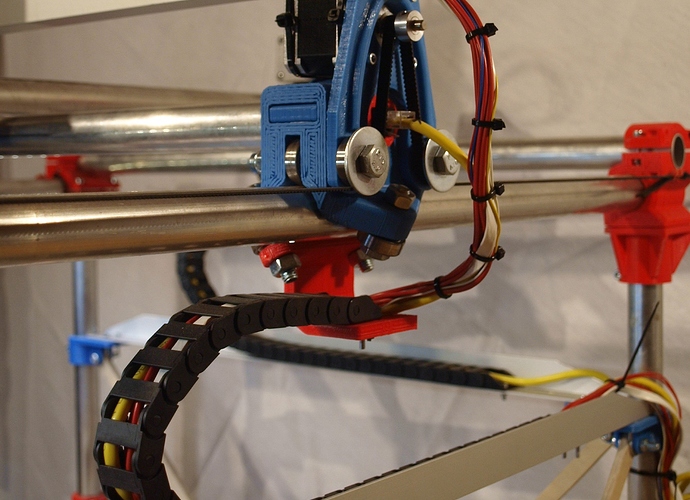 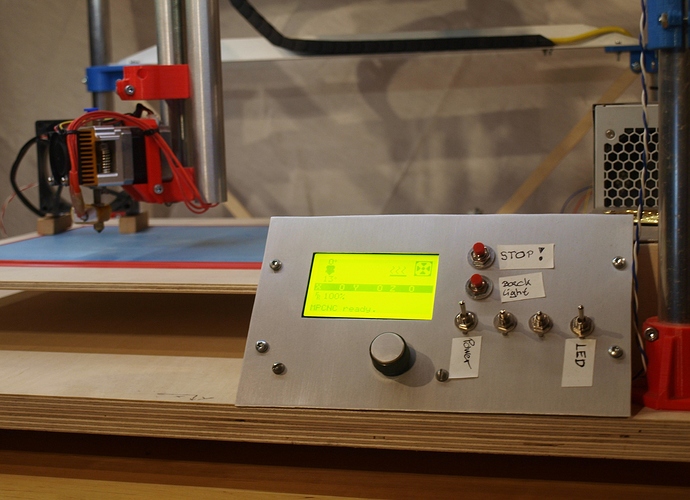 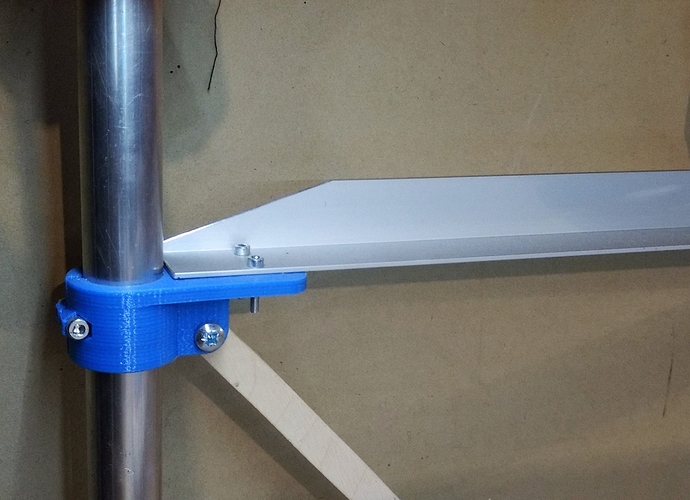 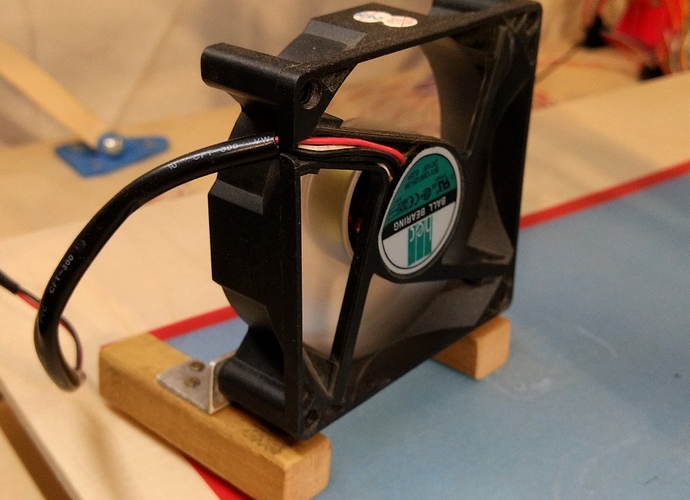