When I met Ryan (and the other two guys, don’t think I ever grabbed your names - sorry!) at MRRF2018, I told him I’d throw some pictures of my OG MPCNC up here. I built this machine back in the summer of 2015, but never actually used it much due to the fact that I was in college and living in an apartment… I’m out of college now, but still living in an apartment so it still hasn’t gotten any use haha!

The machine was built from the kit that I bought from Ryan, tubing from Lowes, and parts that I printed myself. Working volume is something like 9x9x3". I’ve apparently since gutted the stepper for the Z-axis for a different project… 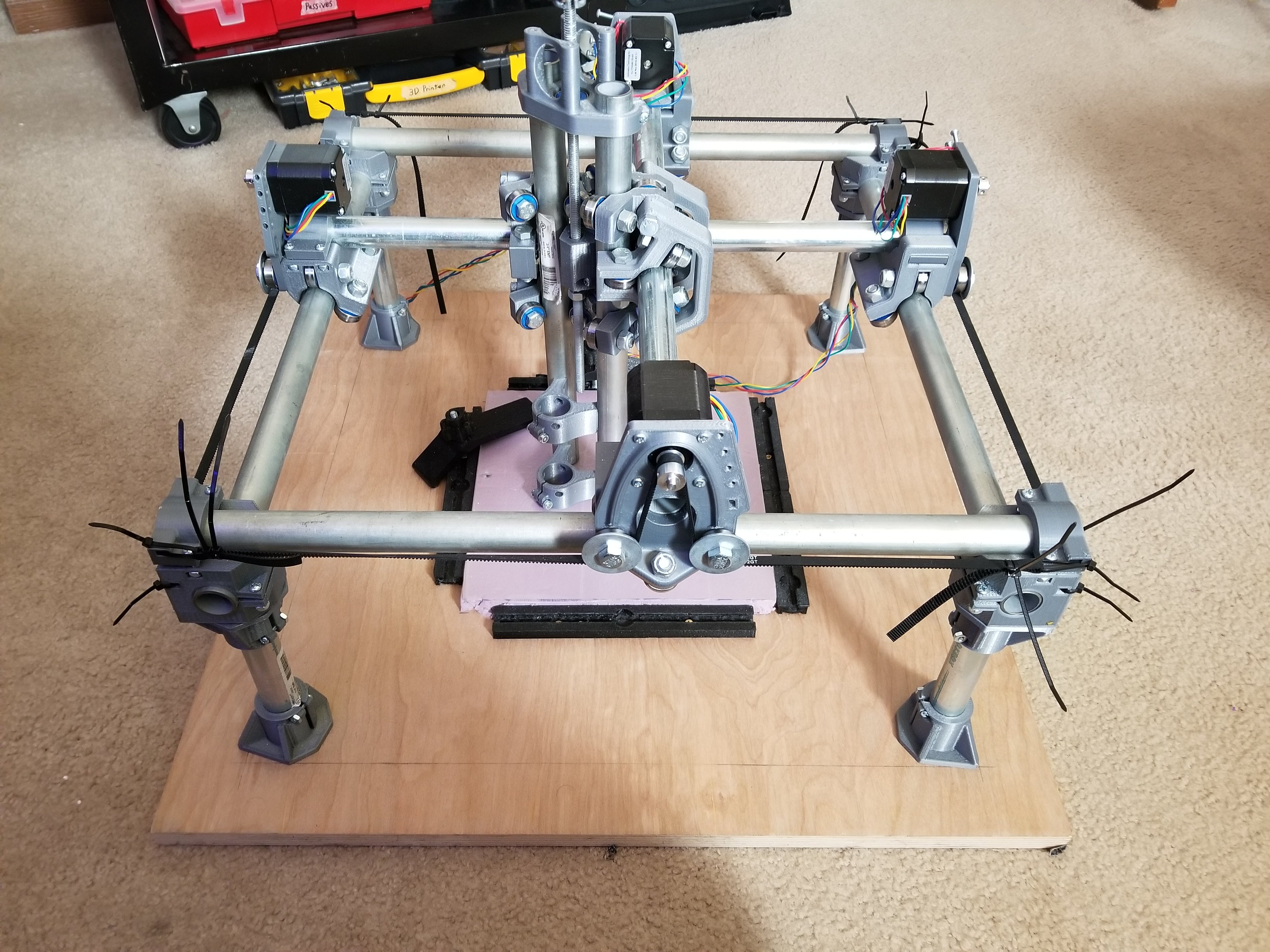 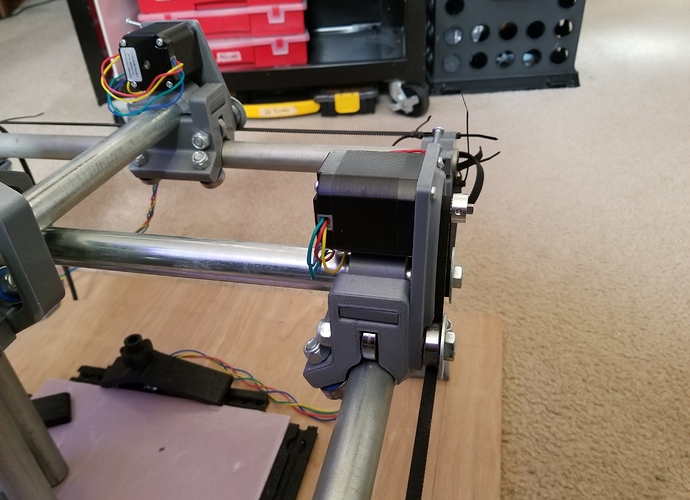 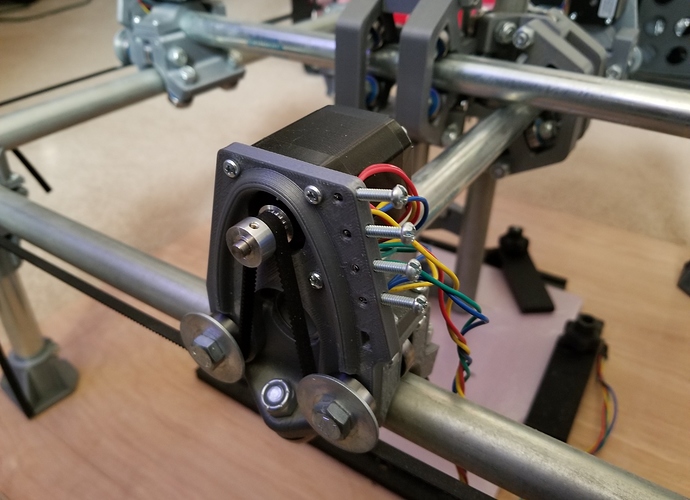 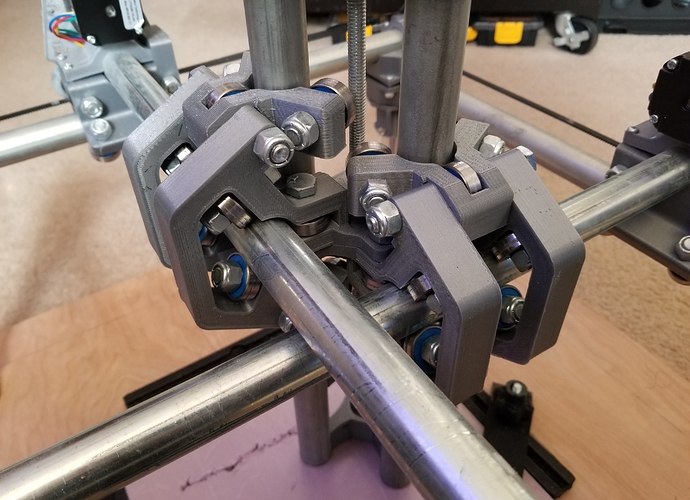 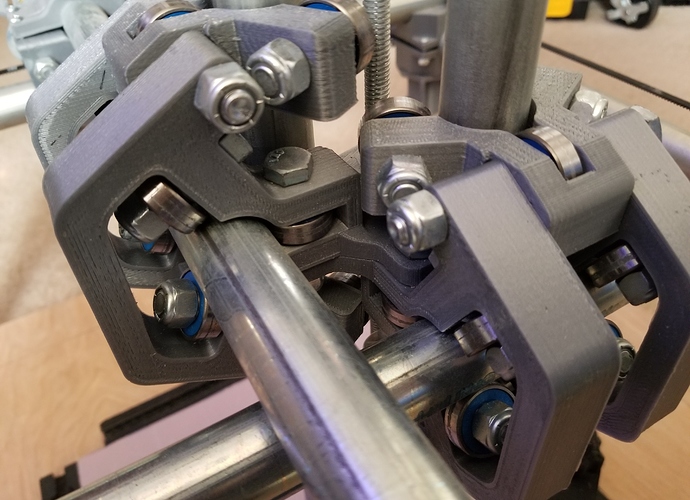 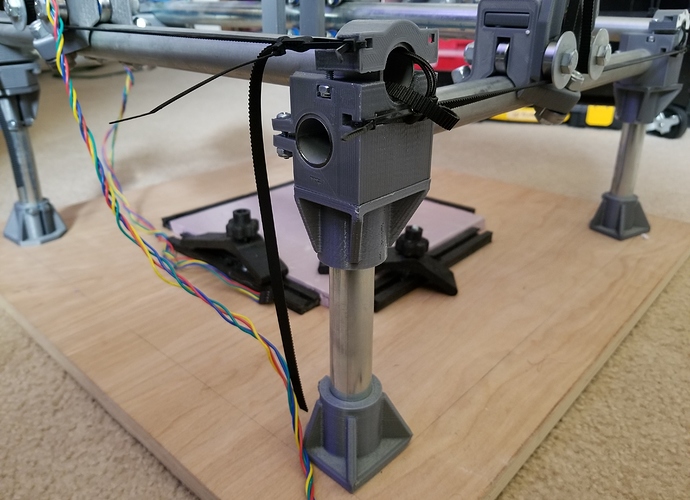 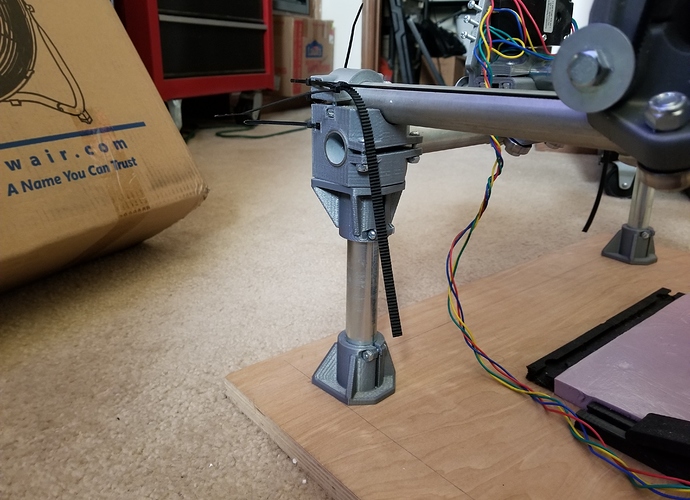 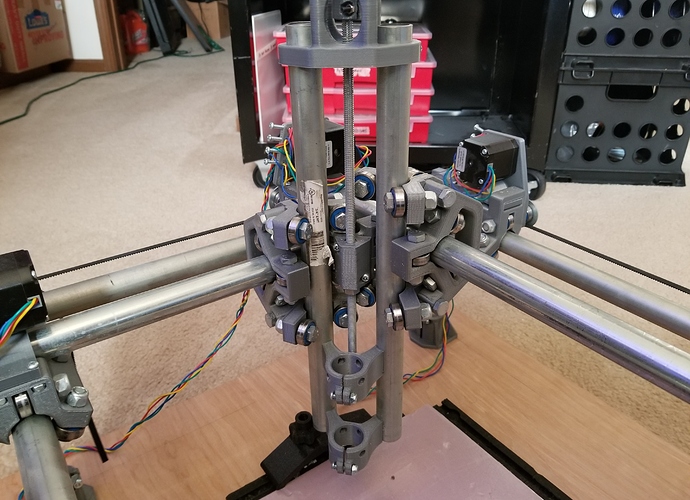 Dang. Dang, it has been a crazy road since then. So glad you put up the build pics.

Dude, July 5th…paypal. This was the 22nd kit I ever sold. Dang man, you were so early one and the excitement you early builds brought to the table really helped push me to keep improving the design. I was working full time at my dream job and really never even expected to be doing this. I was just helping you guys get the parts. What an awesome post.

High five buddy, and a million thanks.

I can’t believe how many revisions I have made. That still has the flex shaft dremel tool holder on it even.

Yup, July 5th rings a bell - I was down at my sister’s house in KY when I discovered the MPCNC and ordered the kit… I’ll have to get one of those drag knife cutters and put it to use! Glad I could be part of the evolution of this machine!