Spindle or Router for noise

Bought my kit today! Finally caught it when everything was back in stock. I’m about halfway done with printing my parts and now I’m looking for a spindle or router. I’m sure this has been asked before so excuse me.
My main concern is noise level with my router. I know cutting material is going to make noise no matter what no matter which route I go. But for reduced noise level when idle and when the tool is moving what would my best choice be.
I want a good all around capable machine so I don’t want to limit my self on a spindle/router. But I also live in a somewhat close neighborhood so I don’t want to annoy the neighbors. I plan on making an enclosure as well.

Spindle is quieter, but like you said, all the noise comes from the material being cut and any dust collection you use.

Neither one will ever be that quiet. 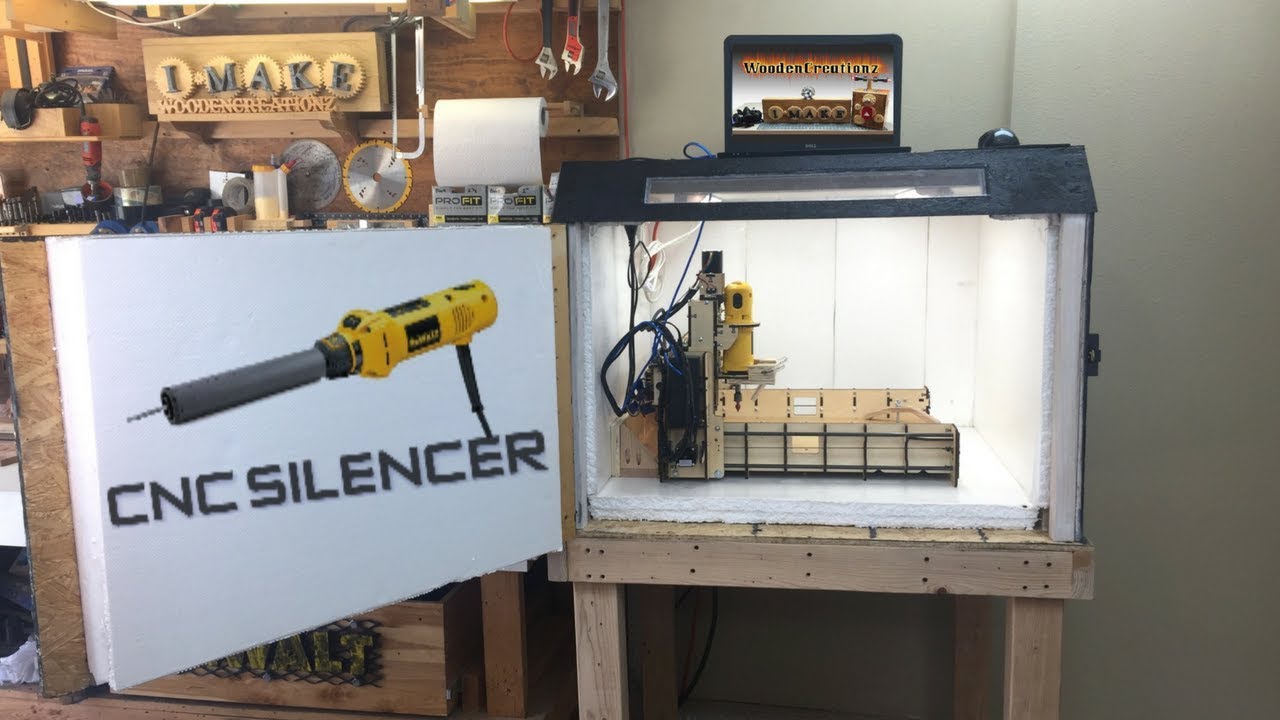 My next project, keeps shop clean and quieter. Most importantly…cheap.

I have an enclosure and has the pink insulation foam board (1" and 1 1/2") from Home Depot for the sound dampening. Using my MPCNC during the summer, I found it got very hot inside…not enough to deform the PLA parts (yet), but there was a blast of hot air when I opened the door and the belts were looser. The temp outside the enclosure was around 80 degrees. I found I was running my rig with the door open, which defeats the purpose the enclosure in the first place. I decided that if I ever redo the enclosure, I’ll use sound dampening panels instead of the insulating foam.

I read some posts on this forum where someone had used both a 500 watt spindle and a DW660. He found the spindle much quieter but also underpowered compared to the DW660.

I read some posts on this forum where someone had used both a 500 watt spindle and a DW660. He found the spindle much quieter but also underpowered compared to the DW660.

I was one of them that did this. This was my opinion too.

I’m thinking of building one just out of foam, like 1". I mean the box doesnt have to be structural. Maybe slap a fan on one side for venting due to the heat everyone mentioned. I could even do a frame out of 1x2s and then just use foam for the walls. now my brain is working…crap

Ah ha! I’m not the only crazy one. 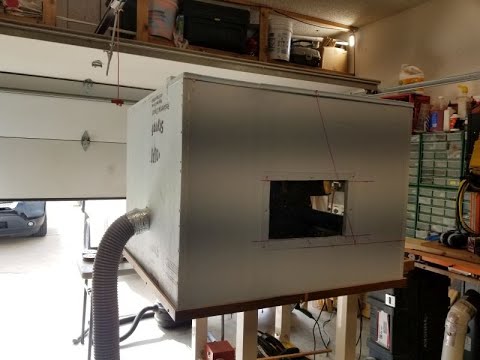