This project is great for my daughter going into 3rd grade. She is so in to this total build! She has pretty much built all the parts after I printed. Here are a few pictures, and just a quick video of her helping me test out the electronics, and making sure the steppers were working correctly.

Yes, I am bragging about having my kids be involved in this build, but whats wrong with bragging on your kids, right? 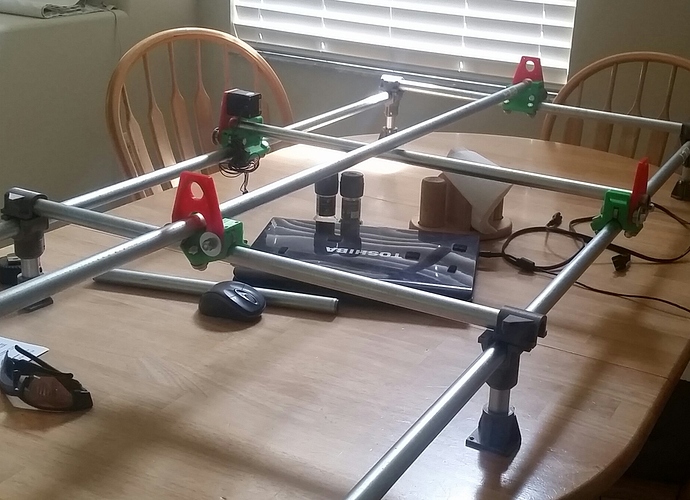 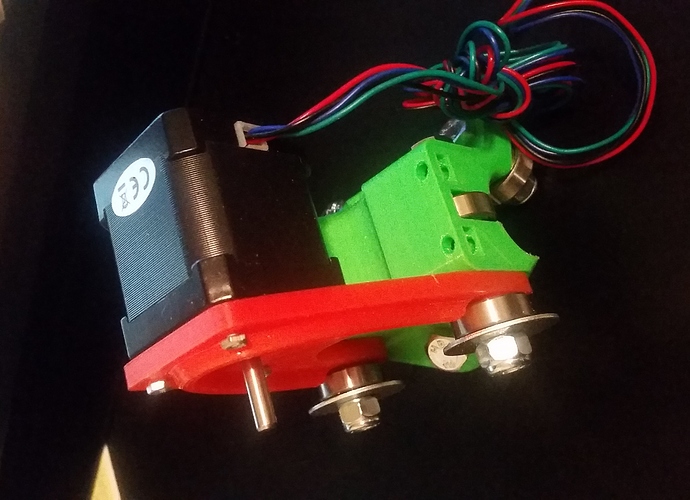 Scot,
Fantastic, it’s a great project to do with kids. Pretty soon your daughter will be writing custom mods to the Marlin firmware *. I built mine last year with my 16 yo son and we have fun demoing it at maker faires. He still has very specific plans to be a famous rock star very soon though.
Steve

I dig it. I have twin 3.5 yr old boys who would want nothing more than to grab the electronics and smash them into pieces. I have replaced my tv remote at home around 3 times now thanks to them

Getting closer, and she is so excited! I want to leave it on my dinning room table, but not so sure that can happen! 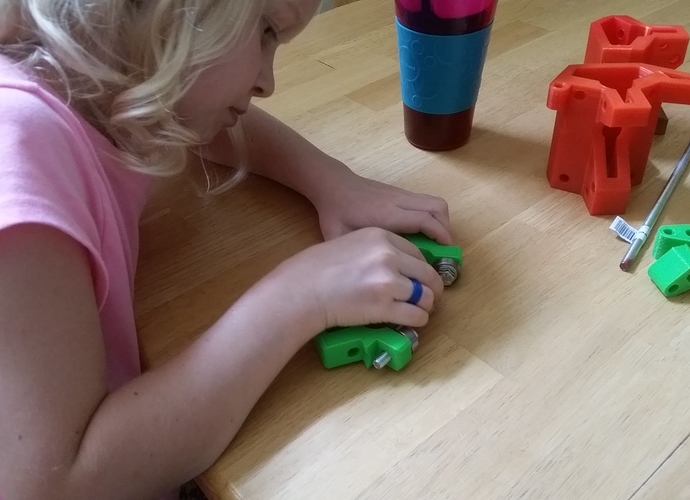 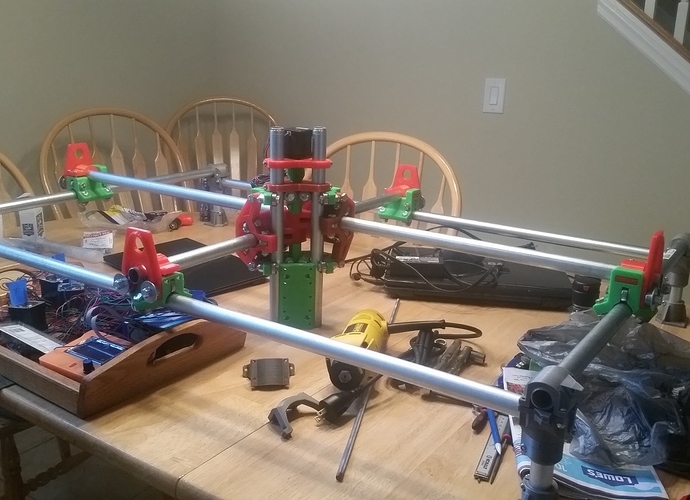 Okay, here it is drawing my daughter a horse! No problems! She just preferred a horse as her first drawing instead of the Vicious logo.

Well, my daughter and I finally got table built so we could get CNC off the dinning room table. The whole house is happy now! 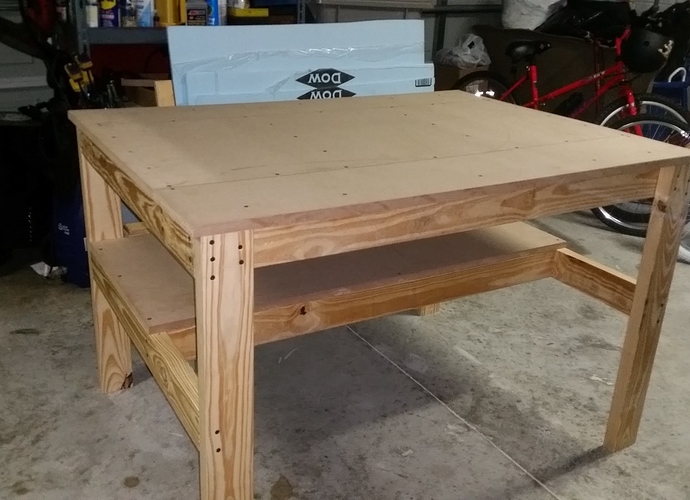 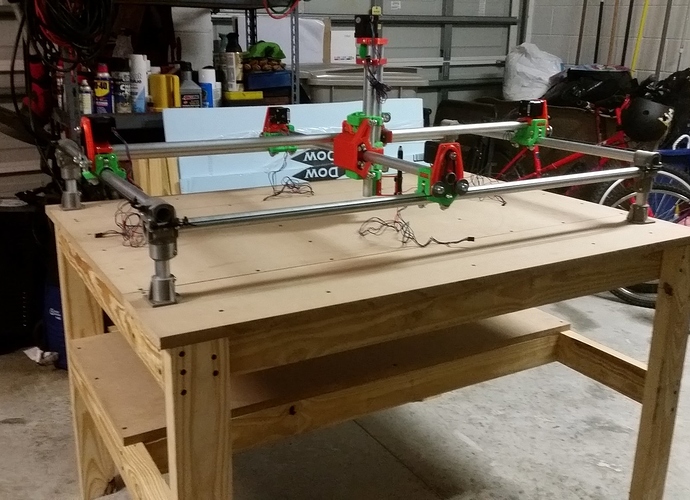 Love it! My daughter is just starting 1st grade this upcoming year but she loves the MPCNC already. She wasn’t huge on my 3D printer (though she likes the prints I make for her) but the MPCNC has really caught her attention. She’s scared of the sound with a spindle on it but likes watching it enough that she puts on her hearing protectors and deals with the fear

I keep hoping to get her more involved with it or with making something with it, but she mostly just enjoys watching it so far. Her school is a special STEM based charter school so she gets a lot of exposure to 3D printing, computers, engineering and science in general. I’ve been kind of putting off expanding my machine to it’s final size and attaching it to the table I build since I want to be able to bring it in for her class to see…and right now at 2’x2’ that’s possible. But when it’s 3’x4’ and attached to a large heavy 4’x4’ table…it won’t be moving anymore