trying to figure out axis \"lag\"

Bought a used printer (printed gray and black parts). The seller sent me all the parts except frame and x/Y axis conduit, which I cut locally.

Having problems keeping one axis aligned. I have about three sixteenths of a difference. I have attempted to hold the axis in alignment and tighten the belts, but after only a few movements, the alignment is lost.

Secondly, the print head sags, and I’ve pulled it back up level with cable ties. 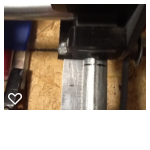 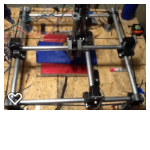 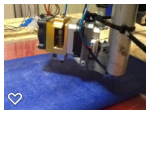 Can’t see anything, your pictures are too small

From what I can see, which isn’t much, your print head mount is upside down.

That’s what I get for trying to use iCloud to transfer pictures. See if these are any better. 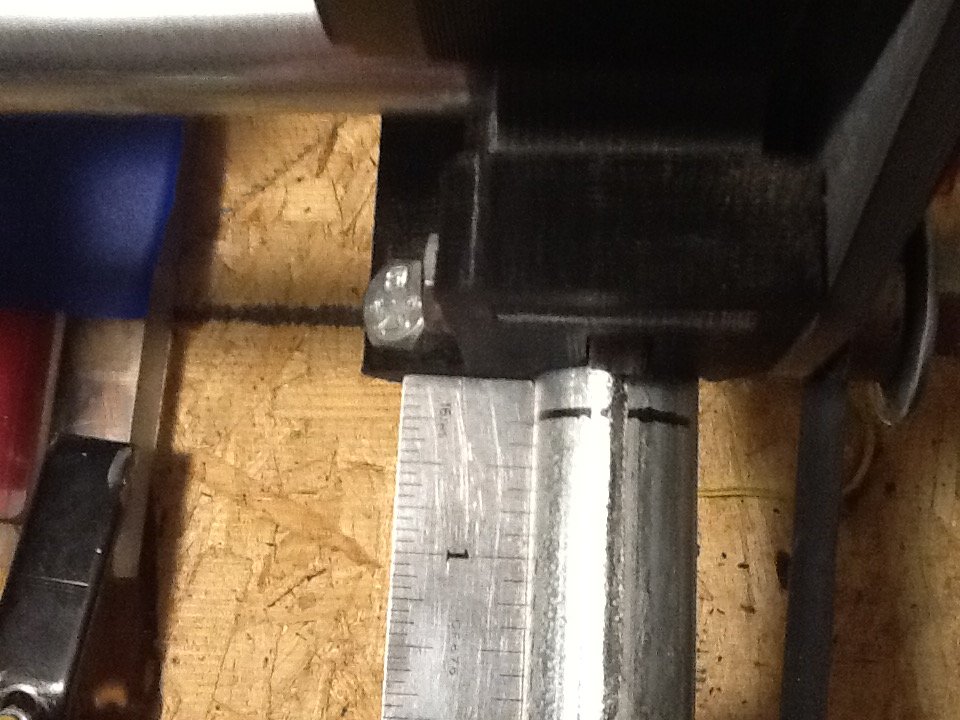 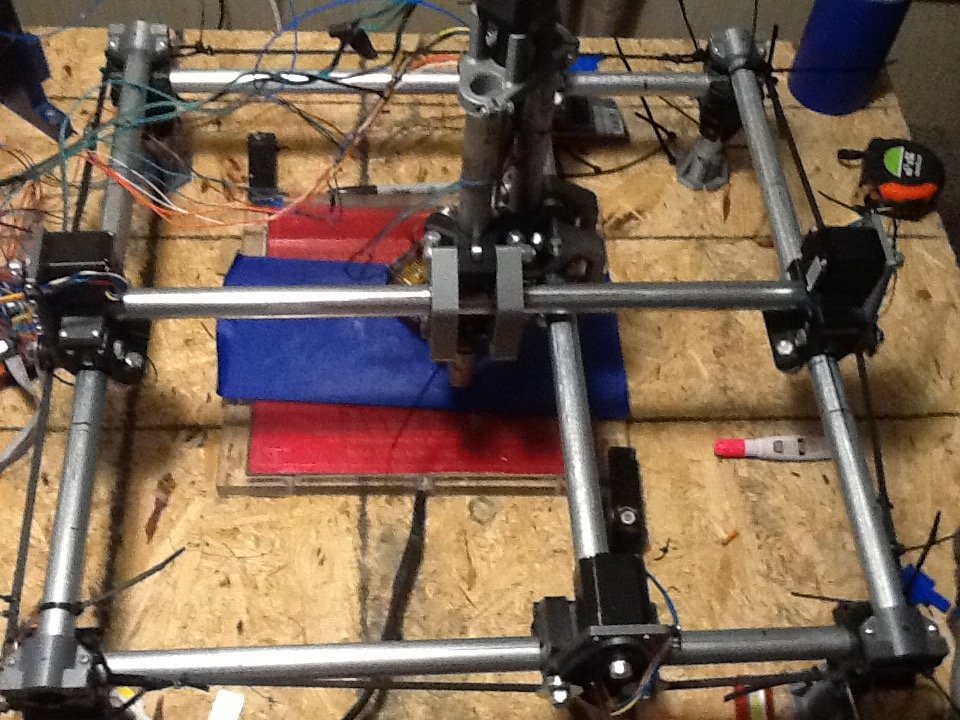 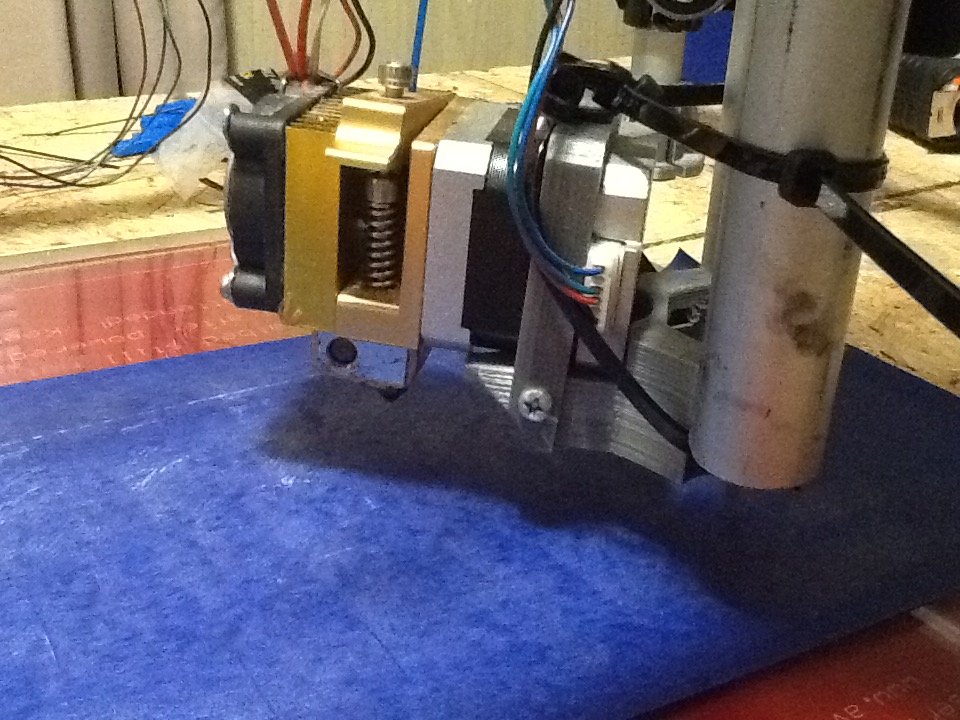 Those are some very early parts, I hope they were really cheap.

The belts do not adjust alignment the center assembly does, it is a bit tricky but you can get it very square. One of the biggest reasons we don’t use those parts anymore is how difficult it was to square them. I spent months on the redesign. Look through the current center assembly instructions for a basic idea of how squaring works. You need to take it apart a bit.

I’m not sure what is going on with that hot end mount but it shouldn’t be hanging off the tubes like that and usually if you pull the strap the other direction it locks it in place better. This has had a major redesign as well.

Is it possible to purchase the new hot end mount and will it fit on my current system or should I buy a complete set of just the center?

It is best to replace it all. Every part has been improved except the feet.