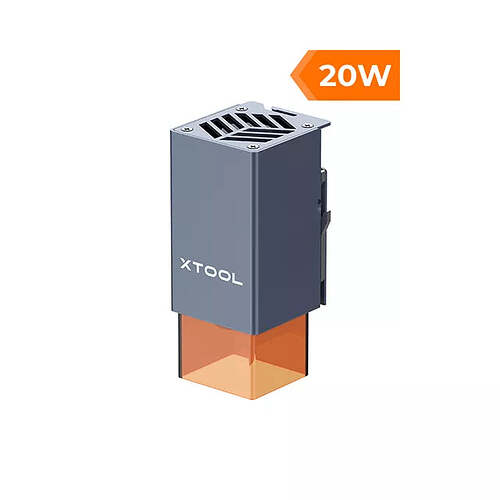 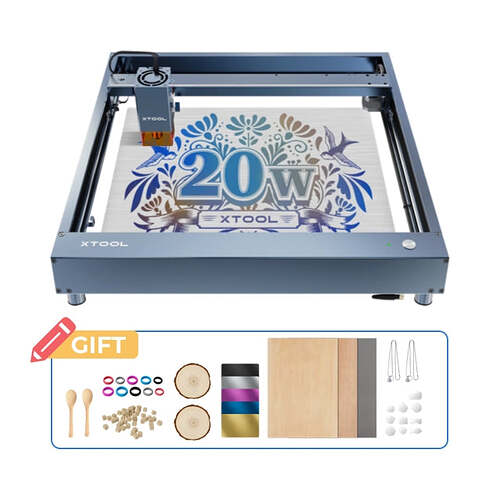 Yeah, a hefty price, but seems quite good.

What $79 laser do you have? Wanna know for real.

I was able to get the one that dkj4linux has a post about here. it is sold out, sold out. Even the ones under different names.

$79 laser engraver on Amazon... any good? Random or Off Topic

Fun project… A couple of guys on the Lightburn forum provided links to a small laser engraver on Amazon… for just $79 (now $75 since I bought one!). Okay, the cat’s out of the bag… I bought one. As most of you know, I’m always looking for something new to play with as I’m slowing down… but I’m still quite comfortable with these little laser machines, so I figured, “What the heck!”. I can always use the parts…

Absolutely shocked… ordered on Aug 9th, received on the Aug 12. Not for every…

what do you know. I clicked the link and it is back, but unavailable. Just the other day it went to a 3018 cnc. Maybe you will have a chance to get one

The $79 one is unavailable and seems to be a 3w laser. Still getting the CNC platform (motors, frame, etc) plus a 3w for only $79 is a deal. Having 20+ watts would be a whole other level of diode.

The 3W ones are all we had for a long time

. They can cut through some things, but they need an air assist, and 1/8" is about max. The 3W ones do a hell of a job engraving though. There have been a lot of projects that are just engraving that look pretty great.

The 10W ones can actually do some cutting.

In case anyone is interested, the $79 one is back in stock and available.

So tempting, for the parts alone.

Anyone have recommendations for great value (not CO) laser that can cut 1/4" ply or 1/2" even? Willing to mount onto my LR3 gantry SKR 1.2 pro controller to reduce cost. Cheers!

Anyone have recommendations for great value (not CO) laser that can cut 1/4" ply or 1/2" even?

Anyone have recommendations for great value (not CO) laser that can cut 1/4" ply or 1/2" even?

Take note that on the NEJE A40640, the price reduces quite a bit if the “ships from” dropdown is changed from Germany to USA, at least for me, and I’m located in USA.

Well, I started to list another one that at first seemed like 20w, but I think it was actually only 5w output.

The amount of spin, bait and switch, and outright lies associated with diode laser modules is absurd. Paraphrasing one company, “our 10W laser module had such a tight spot size that we feel it cuts as well as an 80W CO2 laser.” Sigh.

Right now, the only two companies I’m aware of that have anything that might be called a 20W (optical) laser module are xTool and Atomstack, though Adam stack’s 20W module is being presented as a 130W module. I did see a YouTube video comparing Atomstack and the xTool quad beam lasers, and they were pretty comparable in performance.

Yep, and one of the issues is when they boast on its input instead of its output, and when the input of one gets compared to the output of another.