I have printed out all the parts to make a MPCNC and MP3DP.
Started assembly on the 3D printer first so that I could get it up and running more parts to start a MPLaser engraver. Everything so far has been going together quite well as far as hardware is concerned. However, the Z-axis has been giving me some issues. The threaded rod that came with the kit ordered here does not clamp well in the pineapple coupling (neither 5/16 or 8mm coupler) With the coupler fully clamped shut with the screws, there is still a very slight amount of play in the rod that causes it to sag; also, it is relatively easy to pull the rod out from the coupling.

You bought that rod from me? It is still with in the right size range but I buy hundreds of them at a time and thread the nut on by hand if it was too small I think I would have noticed it. Maybe not. The pic below is from the batch I bought a few months ago, that I have been selling since.

Either way the coupler should still fit. If not there are a ton of parametric ones on everything just make one a bit smaller on the 5/16 end. I have to thread the rod in on the couplers I sell before I put a screw in there. They are very snug. 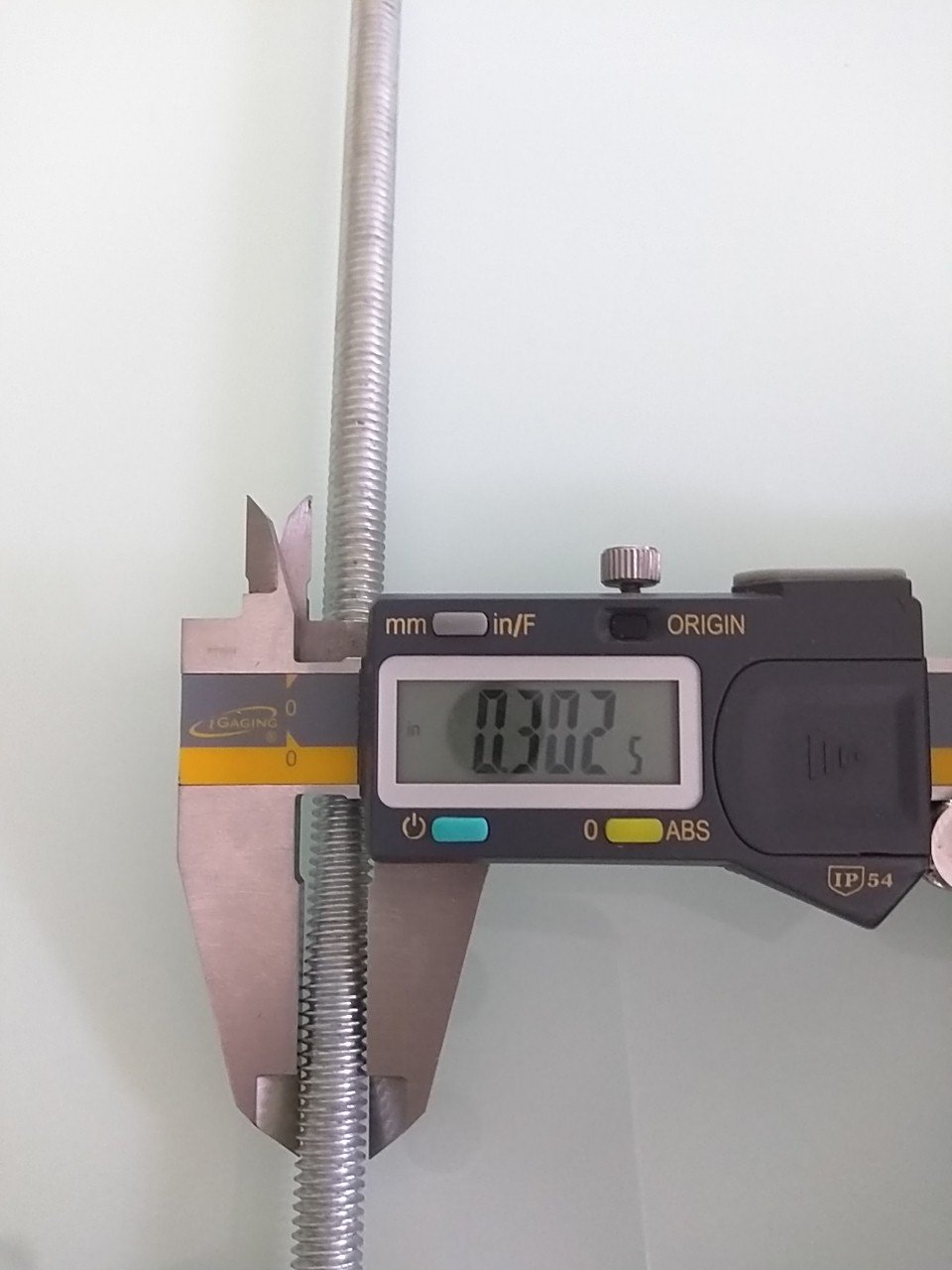 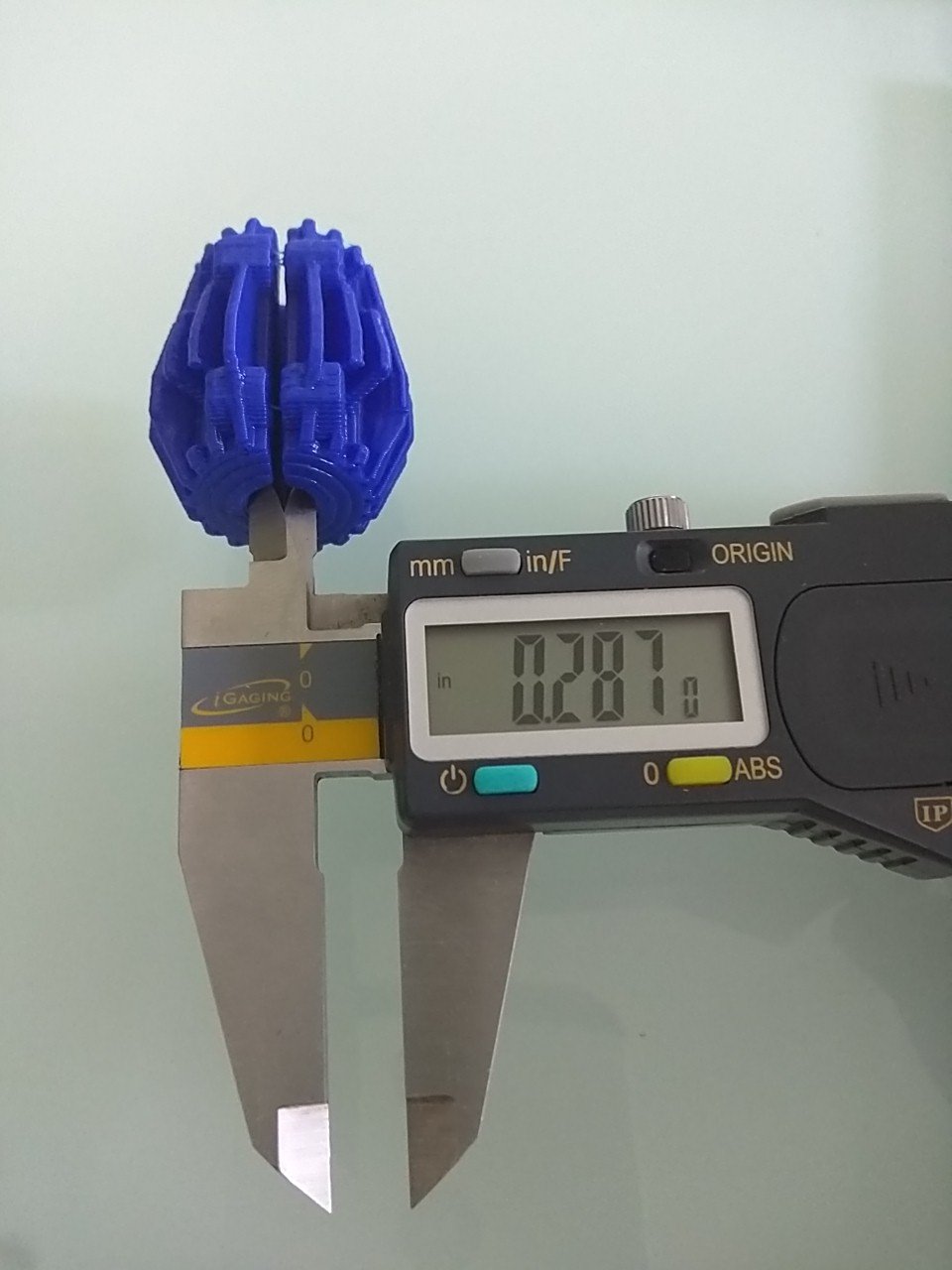 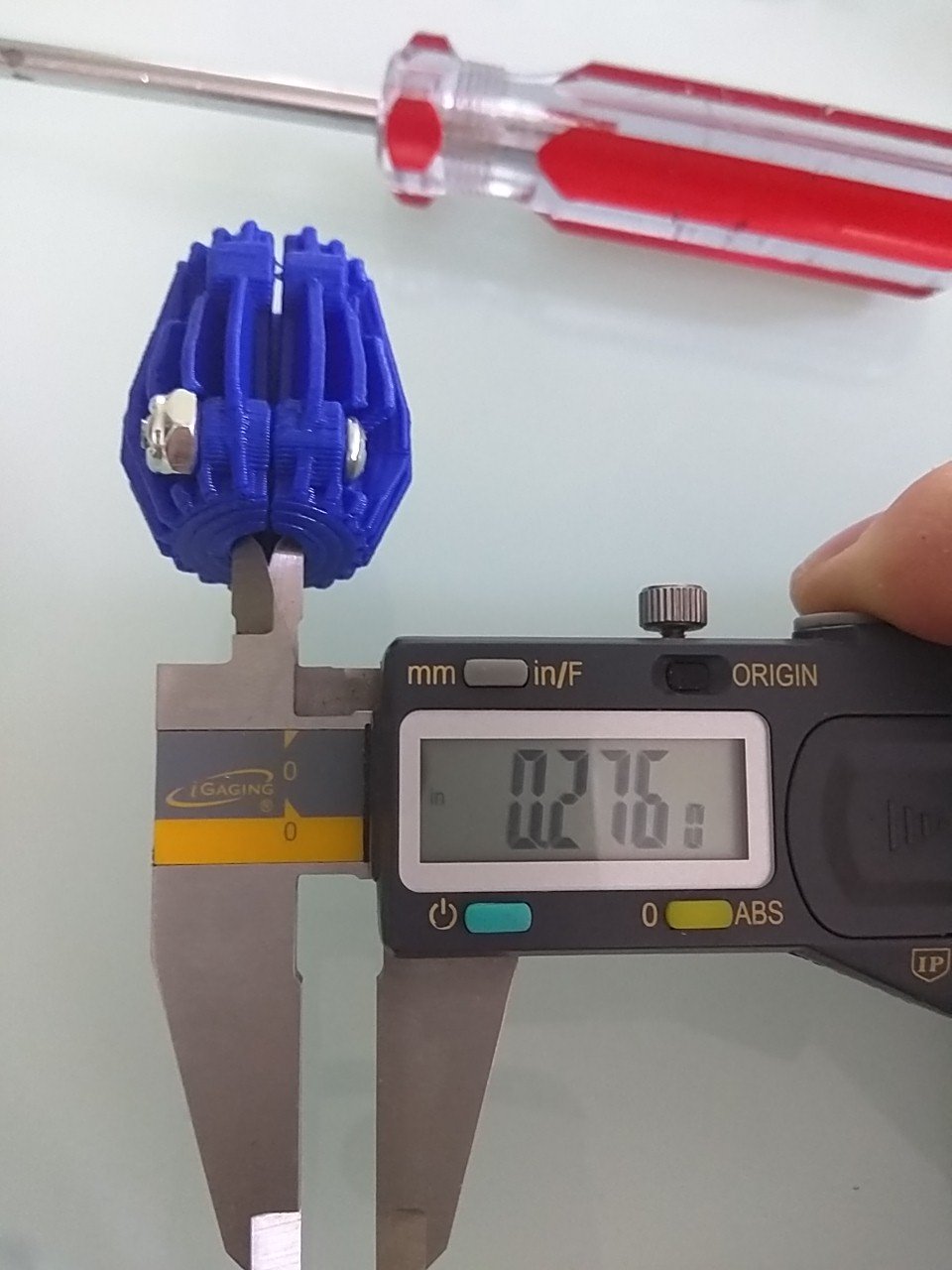