I have the paid subscription to FS360 which expires in October this year. I really like it and have invested a lot of time in there. But have been mucking around with Onshape as a replacement because it appears to me that you can’t export .dxf from the free Fusion version…

So… I am pretty much able to do anything in Onshape now that I was doing in FS except for the offsetting of faces for making tabbed boxes/ slots etc for use on the LR2.

I like to offset the cut the face back by a variable amount eg 0.5mm so that when I cut the pieces out they fit nicely together.

When I do it on FS360 and apply an offset negative value to a face it just moves the face back.

In Onshape, offsetting a face seems to just create a second face behind the first one. Leaving a sliver of plywood there. 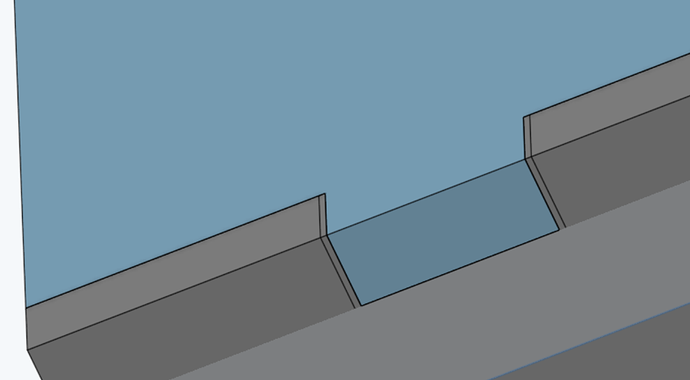 What is going on? I also see in the Boolean feature in Onshape there is an offset function but that seems to not do the same thing?

What gumtree have I gone up in error?

it appears to me that you can’t export .dxf from the free Fusion version…

You can export a DXF of any Sketch in the free/personal version of Fusion 360. I use it all the time. There is no way to select specific lines, you get the whole Sketch. If I want just a subset of the lines from a drawing, I start a new drawing and project the lines or edges (projected from the 3D model) I want.

Well, that is excellent. I was looking at this page on the Autodesk site and it sort of says otherwise.
Do you have the hobby one or the education version?

I have the hobby/personal version. The title bar says:

I “export” by right clicking on a Sketch: 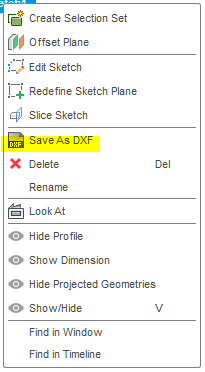 I use Onshape (with Kirimoto for CAM) and like it a lot. The move face function works very well for me. Sounds like you may be using ‘offset surface’ when you intend to use the ‘move face’ function. Two different results.

Thanks so much. That makes a heap of sense. Could not find that …

What settings do you use for Kirimoto for your Lowrider/CNC machine? Looks pretty neat. Never heard of it before.

My settings vary a lot depending on the tools and materials. Once you take a closer look at Kirimoto and play around with it a bit you’ll find it is relatively simple to use and quite capable. I recently tried the double sided milling feature and it worked out perfect.

Also good to note that @stewart (Kiri:Moto developer) can occasionally be found around here, and can help with Kiri:Moto issues…

Still around. @ me in posts so I don’t miss them. Planning a bunch of CAM work for the fall with possible 4th axis support coming.