I debated for a long time whether to get/make a CNC router. I finally justified it by saying that in that past I had resisted a 3D printer and have found many many uses for it after getting it and now hope the router will be as useful.

I didn’t do any modifications to the original LR3 plans and built as written. I had a 5’x4’ flat torsion box already in my shop so I simply added wings to carry the Y axis hardware which would yield a 4’x4’ cutting area. My plan was to print my parts and to cut the xz and yz plates from scrap plywood, assemble, and cut the struts. Once the struts were installed I was going to CNC cut YZ plates out of nice baltic birch and the XZ plates out of 1/4" aluminum. Not having a CNC to cut the plates and being too impatient to print them I printed patterns and hand cut the pieces. Overall I stuck to the plan and now have a finished tool.

While cutting out the aluminum plates using a brand new carbide 1/4" upcut, I had an issue of not having tightened the collet enough and the bit augered into the material. As I heard the loading of the router I struggled on how to kill the unit. I had purchased an e-stop switch from V1 but hadn’t installed it as I wasn’t sure how important it would be… I got my answer. I wanted portability and a self-contained feel so I designed an enclosure that would fit in one off the strut cutouts. I like the result and the kill switch is accessible from either side.

Looking forward to putting this tool to good use. 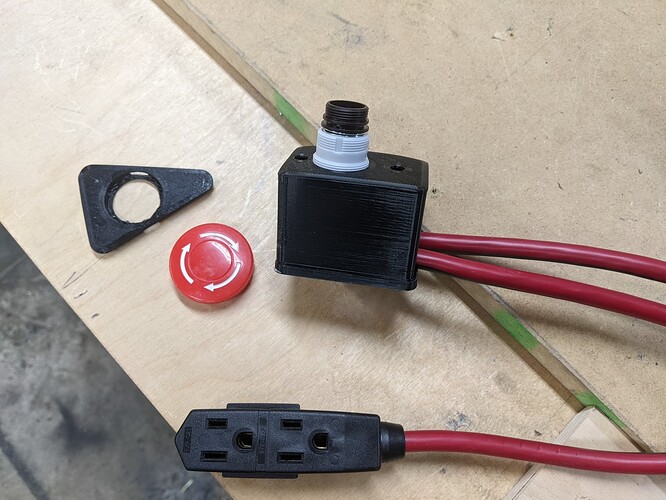 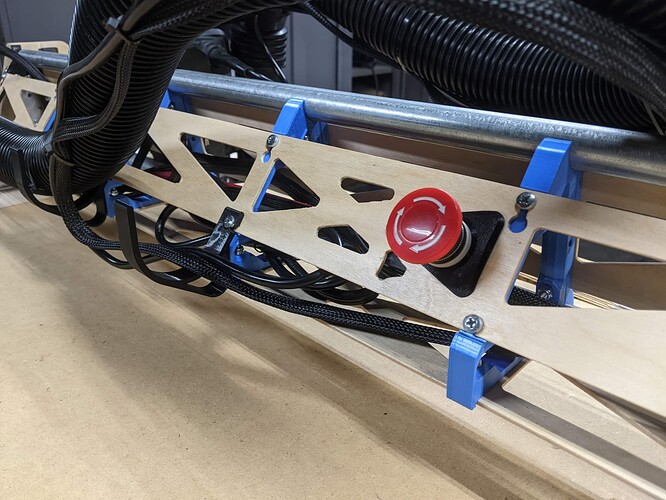 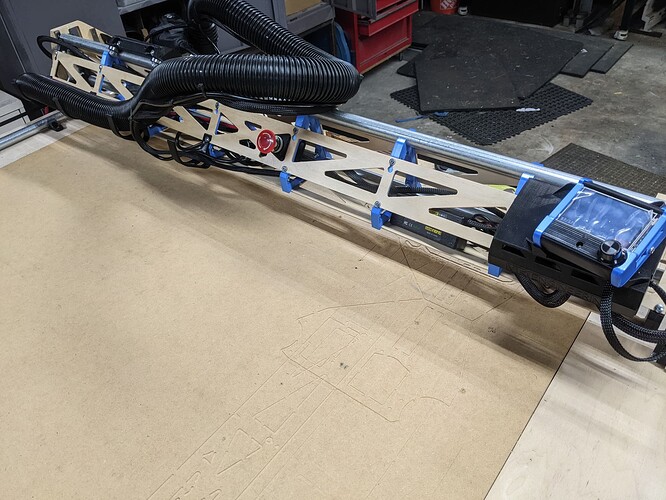 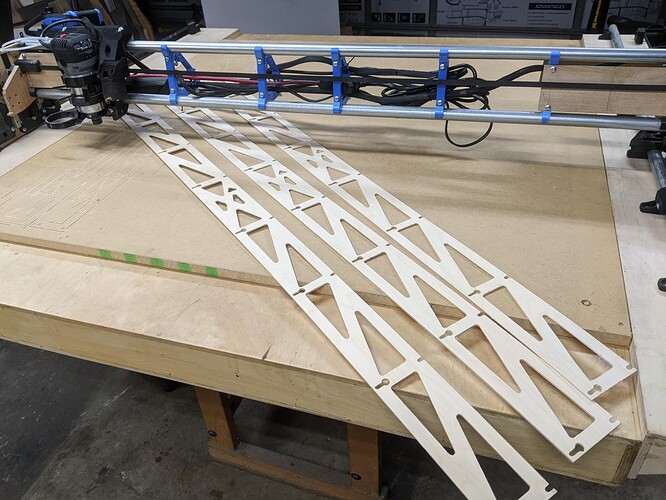 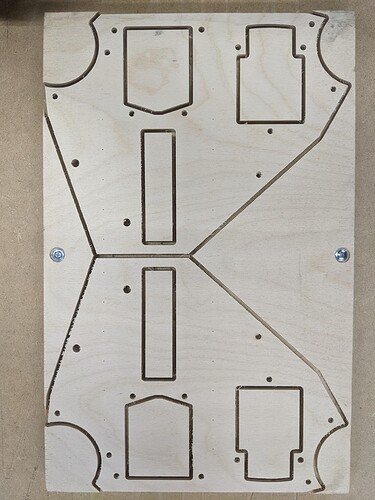 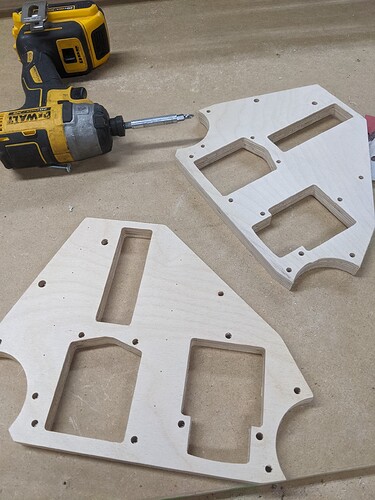 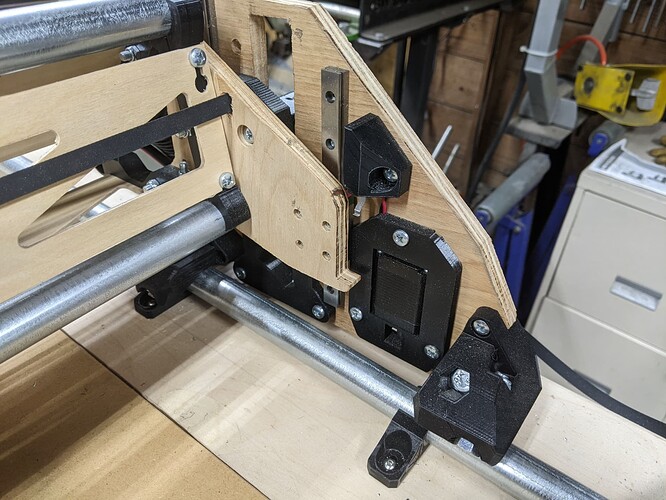 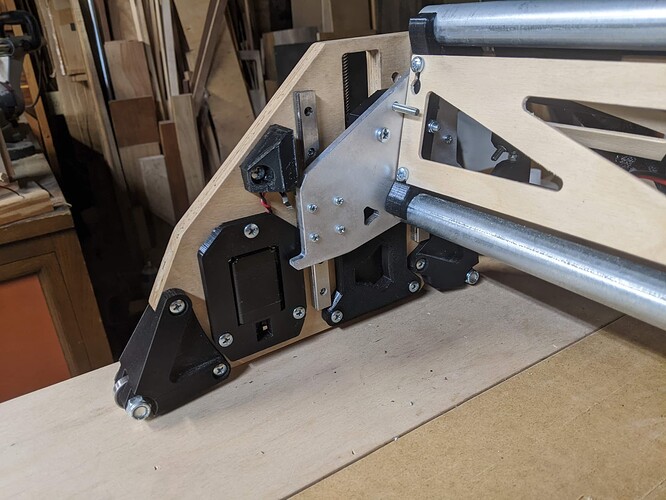 That estop looks nice. I just have a power strip with a power switch in it that kills everything at once.

Nice looking build. I feel the same way about having a CNC machine and Ryan’s machines really enable a ton of people to make something without spending so much that they need to justify it by making it productive. I can’t spend $2500 on something that I may not like using. But it was easy for me to risk my first investment in an MPCNC.

I agree @jeffeb3. The bang for the buck of the LR3 is huge. For less than $800 (??) I have a 48x48 CNC. While it may not be the most rigid or fastest, certainly not a “commercial-grade” CNC, the LR3 will get your project going. Any other machine DIY or not, with this large of a workspace would have been well north of $3k. The price of admission is quite low and felt it was worth building.