One way that won't work

Ha, evening all! Wanted to share a moment of ignorance/genius I attempted tonight. I was installing a new instance of ubuntu to run cnc.js… and the thought struck me… What if I just used my router to hold a pen rather than 3d print any accessory… So let’s begin.

I couldn’t get the darn thing to write at all! Didn’t matter what I tried, ended up over pressuring the tube and shooting the tip off trying to get some flow. Oh well, good initiative bad judgement LOL.

I think the problem is that the pen pressure is not adjustable with the router. If you look at the pen/drag knife holder that Ryan designed, it has a “springiness” that allows the pen to have some pressure without driving it hard into the surface.

This is how I solved it: 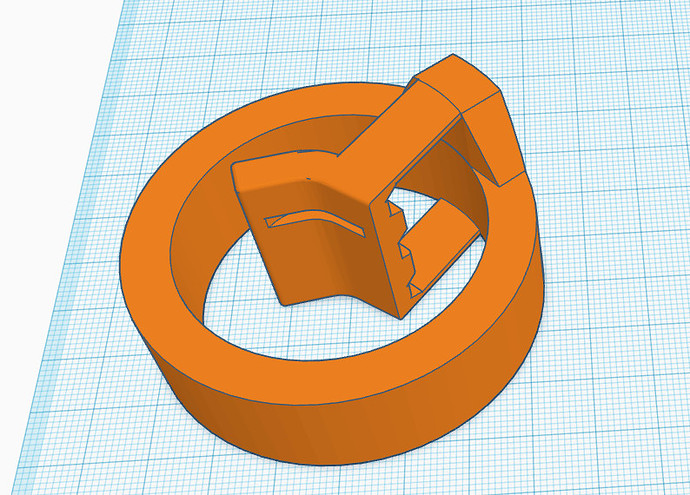 By making the pen holder inside a ring that fits inside the router tool holder, I’m able to quickly change to a pen, without detaching anything from the tool plate/z axis. Only one or two screws in the tool clamp. I can share it if you like.

The biggest con is that it’s kinda finnicky to get zip ties tightened enough. My dream design is something similar to this, but with a screw tightening solution for mounting the pen.

I built this:Slip On Lead Holder

You could probably make something like it for a pen… I like it because it’s a slip on and I don’t have to pull the router to use. It’s got its own collet that could be modified to fit whatever.

I noticed in your first picture that the SKR board is sitting on the anti-static bag, and it has power attached.

This is a no-no. The anti-static bags are for shipping and they are conductive. If you power that board on while on that bag, it can short something and let go of the magic smoke!

I also think that sealing the back end of the ink tube prevents the ink from being able to flow out.

I’d be careful putting anything that is not 1/4" in the collet though. They have a very limited range and shouldn’t be over tightened. They are generally meant to only hold things that are within a few thousandth’s of an inch of their nominal size…

I suggest you switch to the ink cartridge of a Pilot G-2 Gel pen. Have the ink cartridge extended out of the collect as much as possible. Then turn on the router and see how it works. Be sure to record the entire thing on video. I can almost guarantee that ink will get onto your paper like that.

Be sure to wear safety glasses and hide behind a shield of some sort as this will most likely result in the ink cartridge shattering and splattering ink everywhere! Pieces of the ink cartridge will probably turn into shrapnel and embed themselves into surrounding objects.

Obviously don’t try this as it would be a horrible idea and very dangerous. I am in a snarky mood and I thought it would be funny to suggest.

Have the ink cartridge extended out of the collect as much as possible. Then turn on the router and see how it works. 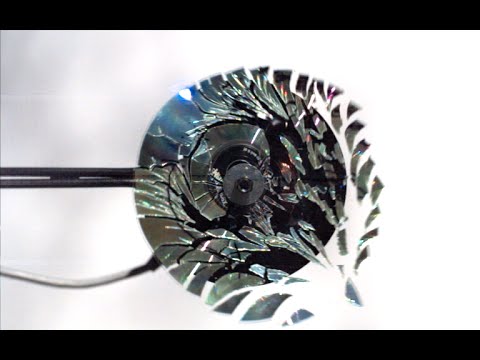 Fried a motherboard in college doing that

Not the magic smoke! lol - Thanks for the save!

Thanks all! I think I was noticing that from a onboarding perspective - the recommendation is to go to drawing -> foam -> wood so I was just thinking what’s the easiest non-printer way to get that built into the setup. Thanks for all the parts shares everyone!

If you need a non printer solution I just took a wooden thin scrap piece, I think it was 1/4 MDF and drilled a hole in it and hot glued a pen in. Then hot glued the other end to the router plate. The hot glue pops off clean and if you make the wooden piece a few inches long it will flex and create consistent pen pressure

Alternatively you could ziptie the pen directly to the router mount. The thing is that the recommendation is pen > foam > wood > aluminum for a reason and hacking a pen mount usually defeats that purpose. The idea is the pen, when mounted properly, minimizes the forces (weight, drag, etc) and simplifies the machine function to its base parts while still providing a good representation of the machines functions. So you (and if you need help the rest of us) can solve issues without the complexities that the router adds. By hacking the pen mount (weather it be by putting the pen in the router, or hot gluing or zip ties) adds unknowns, complexity, and likely instability to the system that defeats the point of starting with a pen.

If your starting out and really don’t want to print a pen holder then start with foam. If you find there are problems that you can’t solve while cutting just foam then it would be time to print a pen mount.

If you do want to use a pen mount and just don’t have access to a printer, PM me and I will print and send you one for the cost of shipping

I agree 100% with Atom. But I will add that I have seen people use zip ties, collets, glue etc. with varying levels of success. The key was they used felt tip markers (sharpie) instead of a ball point pen. That gave them a larger margin of error for the z height. The biggest problem with a [pen on a] new machine is the variations of the z.