Some news from the last few weeks: 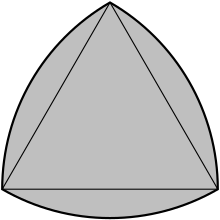 A Reuleaux triangle [ʁœlo] is a shape formed from the intersection of three circular disks, each having its center on the boundary of the other two. Its boundary is a curve of constant width, the simplest and best known such curve other than the circle itself. It is a Reuleaux polygon, a curve of constant width formed of circular arcs. Constant width means that the separation of every two parallel supporting lines is the same, independent of their orientation. Because all its diameters are th 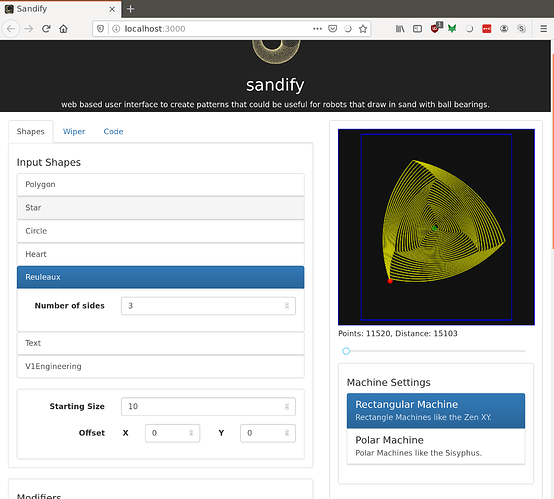 I made this shape because it is the shape of the logo from my alma mater, The Colorado School of Mines, or Mines.

(New forum feature. Click on this little arrow to see more about the Triquetra fail)

I like it, makes me sound fancy. I don’t even know if I am pronouncing it right and neither will most of my friends!

What…Fancy it up a bit. Rolloooo.
I was actually trying to find a roll-o gif earlier.

I thought it was Rey-low