Sometimes you need a wrench

Lost one of them recently. Trying this out to see.

They are aluminum wrenches used for aluminum AN fittings.

I just have to ask: F.A.T.T and the snail, what’s the acronym and how does it apply to the snail?

Fab all the things

I bet it could just about open a bottle too.

What does AN stand for?

"AN stands for Air Force – Navy Aeronautical Design Standards (also known as “Army Navy”) that are used in U.S. Military aviation applications. These fittings are made to meet strict performance standards related to the aeronautical industry. The use of “AN” fittings increased to include most branches of U.S. Military, Military Contractors, General Aviation and Commercial Aviation. As these fittings were adopted for use in many land and sea applications, confusion between AN and its industrial counterpart, the SAE 37° fitting occurred. In the 1960s, several versions of 37° flare fittings flooded the industrial market, all claiming the AN standard, creating a nightmare for the users. "

So, my thought of its meaning something like aeronautical was not that wrong. Thanks, learned something again, not sure where I can use it, but…

My car is full of those fittings 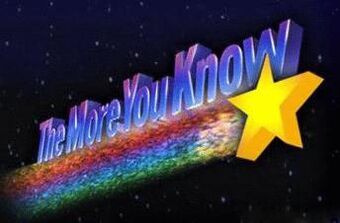